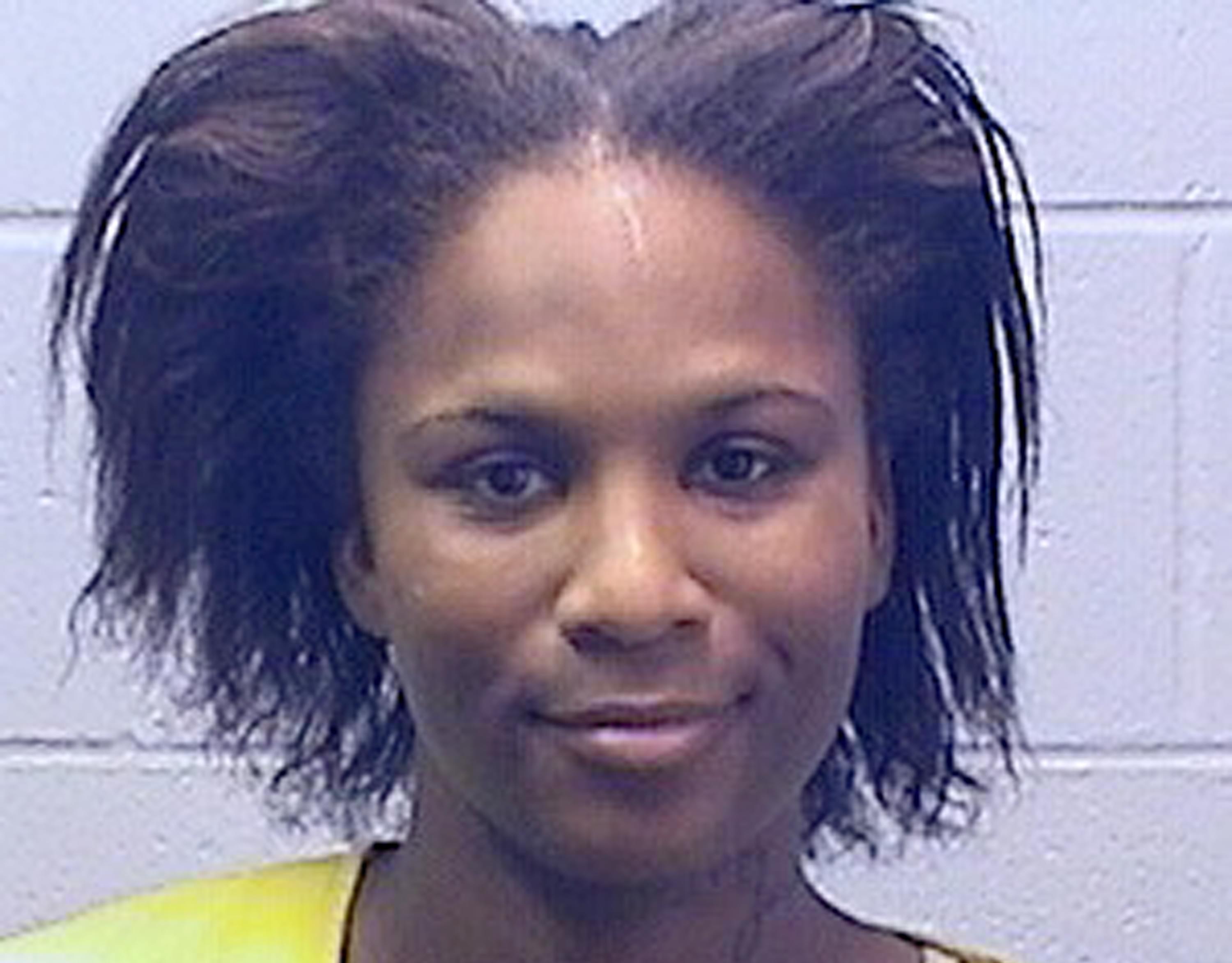 The Federal court for the Eastern District of Washington issued a temporary restraining order (TRO) on April 8, 2021, to maintain the status quo and prevent the release of personal information by the Washington Department of Corrections, including documents related to identifying transgender (which the court, in this case, is using as an umbrella term that includes gender non-conforming and intersex) prisoners, as well as records about sexuality.

Plaintiffs had requested the order, which the defendants did not object to, to guarantee that no documents were released while the court was deciding the matter on the merits. The plaintiffs had proven good reason for an accelerated review, according to a local rule (7(i)(2)(c) of the court.

A temporary restraining order can be issued under Federal Rule of Civil Procedure 65 to prevent “immediate and irreparable damage.” The process of obtaining a temporary restraining order is almost identical to obtaining a preliminary injunction. To win, a plaintiff must show: (1) a reasonable chance of victory on the merits; (2) a reasonable chance of irreparable harm absent an injunction; (3) that a balance of hardships favors plaintiff; and (4) that a preliminary injunction will benefit the public interest.

In the Ninth Circuit, the court may also employ a sliding scale to award a temporary restraining order if there are substantial issues on the merits and the balance of hardships is heavily in the plaintiff’s favor. The plaintiffs, in this case, we’re determined to be likely to prevail on the merits and to suffer irreparable harm in terms of their safety and life if the documents were revealed, according to the court. According to the court, the plaintiffs also met the balance of equities criteria because keeping the documents secret was in the public interest and did not harm the defendants.

Consequently, the court approved the TRO, preventing defendants from disclosing any documents until the preliminary injunction petition of the plaintiff was heard (P.I.). The court provisionally certified a class in the case on May 17, 2021, and granted the P.I., which states that defendants are “enjoined from releasing any records (including names and prisoner identification numbers) concerning or that identify the gender identity, transgender status (including non-binary, intersex, and gender non-conforming people), sexual history, sexual orientation, sexual victimization, genital anatomy, mental and or physical health, of the class members.”

The class is defined as “all people designated as transgender, non-binary, gender non-conforming, and/or intersex in records in control of the [DOC] who are presently or were previously jailed by the [DOC],” with current and past convicts segregated.

The court ordered class counsel to post a notice flyer on the dedicated website for this case on June 30, 2021, and Defendants to display the notice flyer at all Washington DOC facilities and community supervision offices that are “easily available by members of the class and subclasses.” The state has filed an appeal. Case No. 4:21-cv-05059-TOR, John Doe 1 v. Washington State Department of Corrections, USDC, E.D. Wash.