The real reason for the BOP’s nationwide lockdown

DoingFedTime > BOP > The real reason for the BOP’s nationwide lockdown

Is there anyone out there who believes that an “abundance of caution” is the real rationale for the Bureau of Prison nationwide lockdown that took place on Monday, January 31, 2022? The typical excuse of “these temporary security measures to ensure the good order of our institutions” seems to be a far cry from the truth for this author.

Reading through their press release, it becomes apparent that this was a decision made on a whim. The phrase that “it is anticipated it will be short-lived and other operations will be restored to their prior status as soon as practical”. Essentially, they’re saying that they are not sure when it will be lifted that’s because it was implemented on a whim.

Of course, suppose all of your top-ranking staff are abandoning ships, such as the BOP director announcing his plans to retire (after Senator Durban called for his firing, and then called for it again)and the deputy director doing the same thing a few short days later. In that case, I am sure you, too, would make every effort to put on a show and make it look like you are still in control. 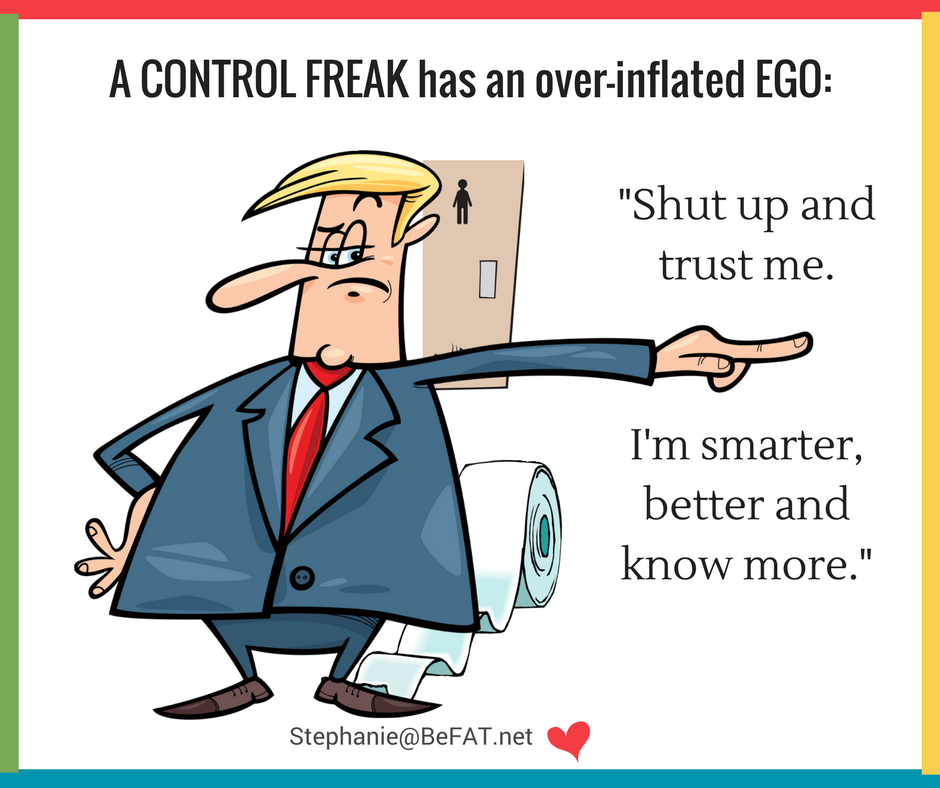 Despite it coming to light that there are a ton of BOP staff who engage in criminal activity like drug dealing, smuggling in of contraband,  and help further criminal activity up to and even including wardens being complicit in the covering up of sexual assaults, I guess the BOP figures that they have to do something to make it look like they are the ones in control. Hell I would too though if they were trying to pass laws like the Federal Prisons Accountability Act, and I was in charge.

The BOP’s nationwide lockdown is nothing more than theater security. It’s done to show people that they are the ones in charge. It’s their way of asserting dominance in a pathetic attempt to have some good news be publicized about them.

The sad fact is that all BOP facilities were already on lockdown for COVID 19. Most facilities had been coming in and out of lockdown since COVID first started. Being locked in cells 24 hours a day, seven days a week tends to cause tension and anger. This is something they already know very well.

The BOP used the two inmates who died in part as a convenient excuse to show that they still hold control over their facilities. It’s already been shown that they can’t keep out COVID 19 by the 284 dead inmates. It’s been shown that the lack of decent medical care caused those deaths, similar to the fact that only a handful of BOP employees have died (7 staff currently).

And anyone who’s ever been inside of the BOP as an inmate and possibly as a employee could tell you that the numbers given to us are far from legitimate. The BOP are masters at manipulating numbers; they have done this practice for 100 years now.

The razor wire bureaucracy moves on through falsehoods and its bureaucratic cloak that enables them to operate with impunity. Even if Congress delegates responsibility to the federal bureau prisons, they typically do not measure up to their expectations. We have seen this with things like the first step act. The BOP was mandated to start giving people their earn time credits, and only recently, after they had the deadline started, actually did it. This is even though they’d years to do this. Congress even had to propose a “First Step Implementation Act” to motivate the BOP to do what was mandated by law.

If either you or I don’t follow the letter of the law, we end up in a place like that; however, if they don’t follow the letter of the law, they make more money as the last time I checked, they typically bill the federal government about $107 per day, per inmate that they have in their “Care and Custody”. Considering all the clothes are reused, places like minimum security prisons have 1 correctional officer to hundreds of inmates, and they feed inmates Cow Hearts (775,000 LBS of uninspected, misbranded, or adulterated meat to 32 institutions in 18 states )and don’t even know it until after, I would say that number is grotesquely overestimated.

This national lockdown is nothing more than a transparent attempt if you understand the system to assert dominance over the people that they are supposed to be, rehabilitating. However, both the BOP and the inmates that are in their having read that last sentence, I’m sure we’ll get a laugh. It is quite simply a joke to think that the federal Bureau of prisons could rehabilitate anyone. If someone goes to the BOP as an inmate and gets rehabilitated, it is purely on their merit that they have done so.

The BOP classes offered are joke things like English as a second language, GED courses, and parenting classes that involve you watching a DVD from 1982, while the federal government has an inmate run that class and gets massive grants for it. It’s all about money to the BOP.

Like any business, they have an interest in public relations. This latest one, essentially security theater, allows them to perceive that they do something instead of the sad truth. How many nonviolent drug offenders do you think in a camp will start stabbing each other because two inmates died in Texas? It is completely and utterly illogical to believe this was done out of “an abundance of caution”.

When you walk into the BOP they should hang a sign that says “Welcome to the BOP the home of fake security threats, failed policies, and thinking Backwards on Purpose, give us more money”.