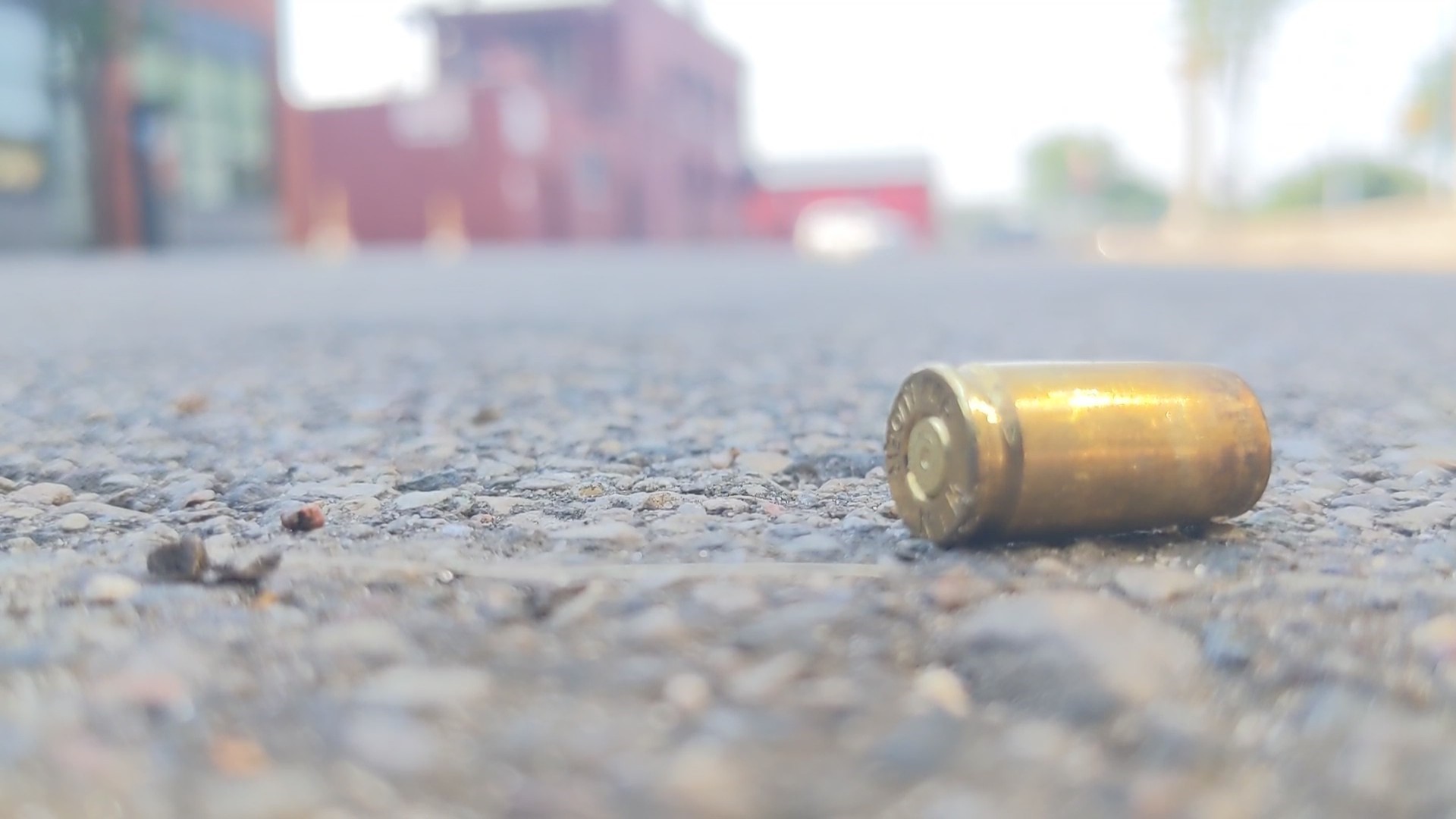 After firing at a member of the US Marshals Service Fugitive Task Force, Jaquari Trotter and Gregory Rogers face up to 20 years in prison and a fine of up to $250,000.

Trotter and Rogers were hanging out with friends outside a house on Sherman Street SE in Grand Rapids on February 4, 2020, when they observed a member of the task force drive by in an unmarked car, according to the Department of Justice.

When the agent drove by a second time, Trotter and Rogers pulled out in front of him. Trotter had Rogers pull over to the right side of the road, then sprang out of the passenger door, drew a loaded 9mm pistol from his belt, and fired 11 bullets at the agent’s car before getting back into the car and racing away with Rogers.

Both men could face up to 20 years in prison, a $250,000 fine, and restitution for the damage they caused in the shooting. Trotter and Rogers will be punished by United States District Judge Hala Y. Jarbou in Lansing on May 10, 2022.

“This shooting was a senseless act of violence that could have cost a law enforcement officer his life,” commented U.S. Attorney Andrew Byerly Birge. “Trotter and Rogers behaved deliberately and 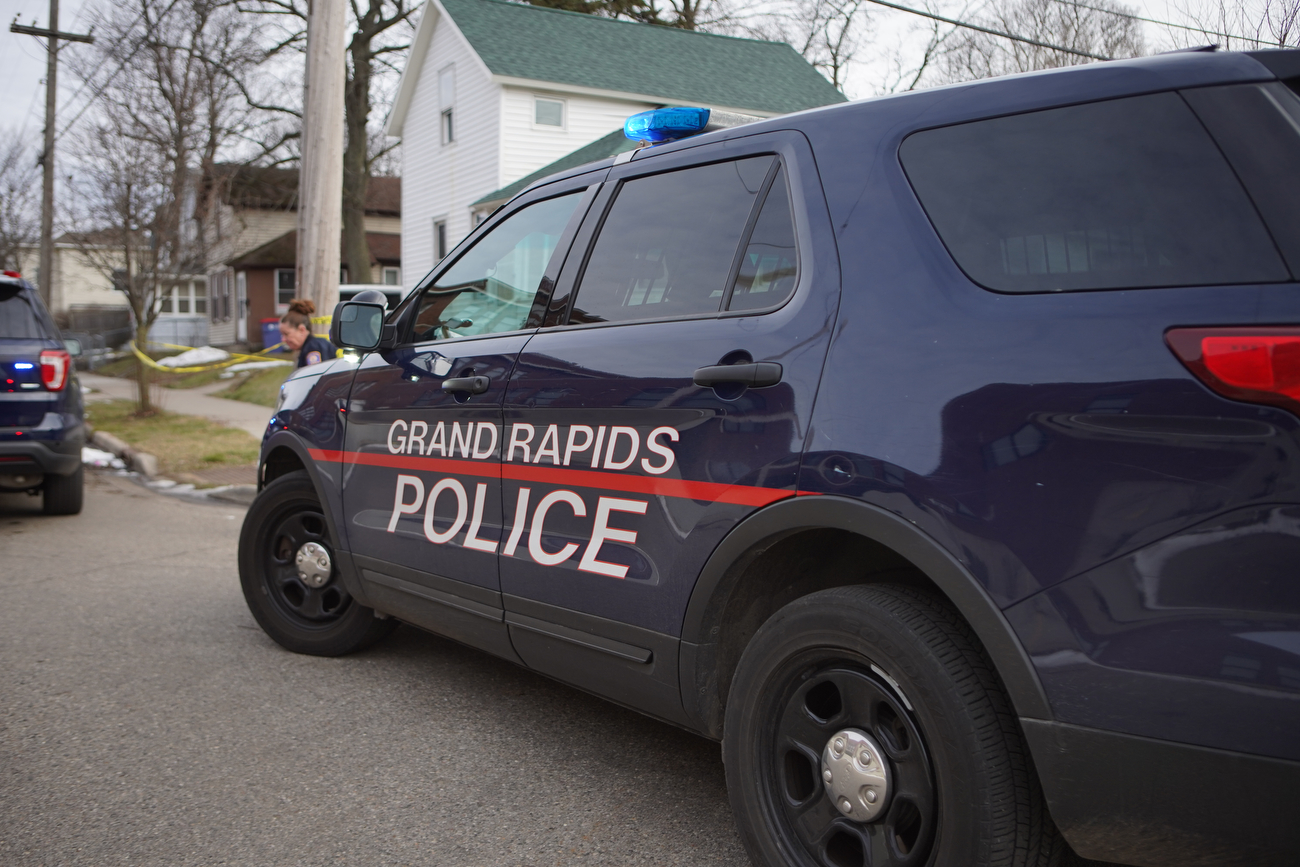 without consideration for the potential consequences of their conduct. They’ve taken the first step toward admitting responsibility for their actions by entering their pleas.”

“We are tremendously pleased with the resolution in both these cases; we especially appreciate the way in which our office, and the Office of the US Attorney, were able to work closely together to bring these individuals to justice in such a serious case,” said Kent County Prosecutor Chris Becker, whose office assisted on the case. “Law enforcement officers risk their personal safety every day to protect the public, enforce the law, and keep our communities safe from violence.” “Criminals who choose to target officers can expect that every resource of the FBI will be used to ensure they are brought to justice.”

“We take any attempt to harm our Task Force Officers or Deputies while engaged in the performance of their official duties extremely seriously,” declared Joseph Guzman, Acting Chief Deputy of the U.S. Marshals Service. “We are grateful to see those responsible for this shooting brought to justice, and we appreciate the work of the US Attorney’s Office, Kent County Prosecutor’s Office, FBI, and GRPD in prosecuting everyone involved in this senseless act of violence.”