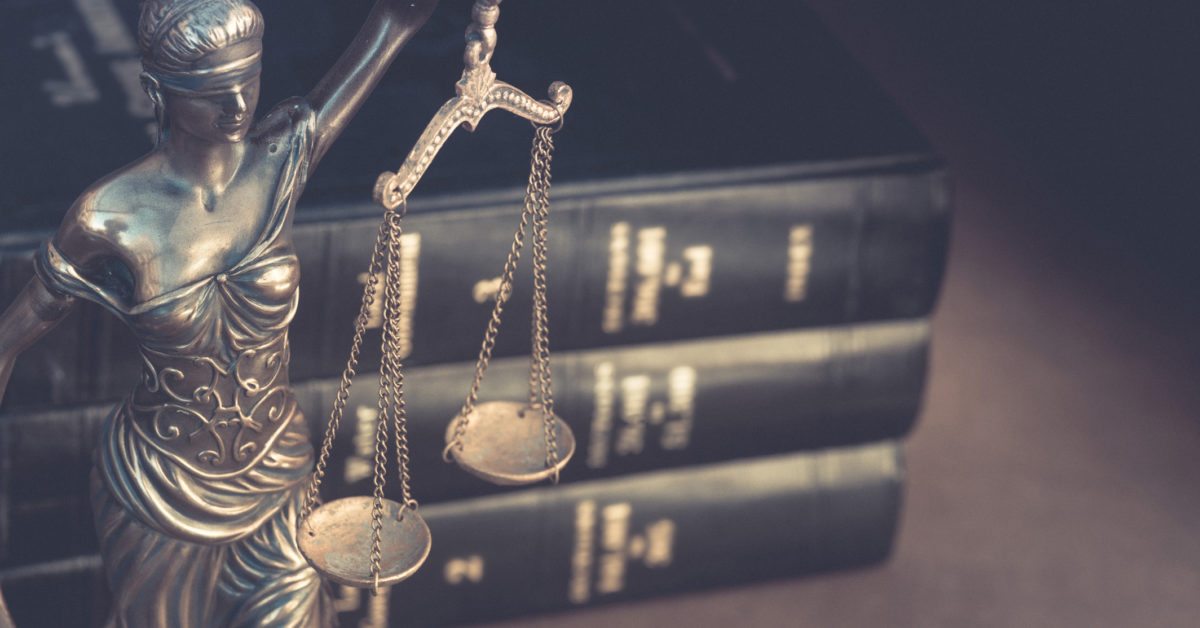 On August 14, 2020, a federal court in Colorado declined to overturn a $180,002 judgment for a state prisoner who had won the year before after a jury concluded that guards had retaliated against him for exercising “his right to grieve/complain.” The court then added an additional judgment of $101,820.03 for the plaintiff’s legal expenses on top of that.

Waldo Mackey, a prisoner at Colorado’s Fremont Correctional Facility, filed a pro se lawsuit alleging that a guard, Sgt. Bridgett Watson, violated his First Amendment rights by harassing him in his cell, confiscating his prescription eyeglasses and clothing, ordering other staff to fire him from his job as an Offender Care Aid, and filing a false disciplinary report.

He also alleged that Susan Prieto, a prison hearing officer, violated his due process rights by excluding witnesses and telling him that footage of the Watson incident had been taped over and that he should

have requested it within three days of the occurrence.

The defendants subsequently asked for the punitive damages to be remitted. But in analyzing that motion, the Court said precedent holds that the degree of reprehensibility is “perhaps the most important

indicium of the reasonableness of a punitive damages award.” Agreeing with the jury, the Court found “that the Defendants’ misconduct was reprehensible.’”

The court determined that Watson’s seizure of Mackey’s spectacles caused him distress in the form of chronic headaches. Furthermore, Watson’s retaliation constituted a violation of the First Amendment, resulting in irreparable harm. The court agreed with Mackey that Prieto’s “harm was to [his] rights themselves, and any future interest he may have that depends on his disciplinary record,” and that the injury “was ostensibly emotional or psychological,” which the court noted could be more reprehensible than strictly economic harm.

Mackey also lost his jail position as a result of the Defendants’ activities. Their actions would be unconstitutional in all states because they violated the United States Constitution, the Court concluded, adding that their actions were deliberate and that Mackey was a “vulnerable target” for Defendants as a prisoner.

Defendants’ argument for remittitur centered on the punitive damages judgment’s proportionality to the nominal damages award. The Court pointed out that high punitive damages judgments have been upheld in 42 U.S.C. 1983 instances where the plaintiff received minimal losses but was unable to recover compensatory damages due to a lack of bodily harm.

“It is manifest from the record and the Motion that the punitive damages awarded in this case are a reasonably necessary deterrent against future constitutional violations,” the Court wrote.

Noting that Watson had been a guard for 12 years and Prieto for 19 years, with both still working at the prison and neither disciplined for her misconduct in this case, the court concluded “importantly” that “the same lack of remorse Defendants demonstrated on the witness stand is echoed in the instant Motion” for remittitur of the jury’s award.