Reasonable Communications Act of 2022 is about to hit Bidens desk 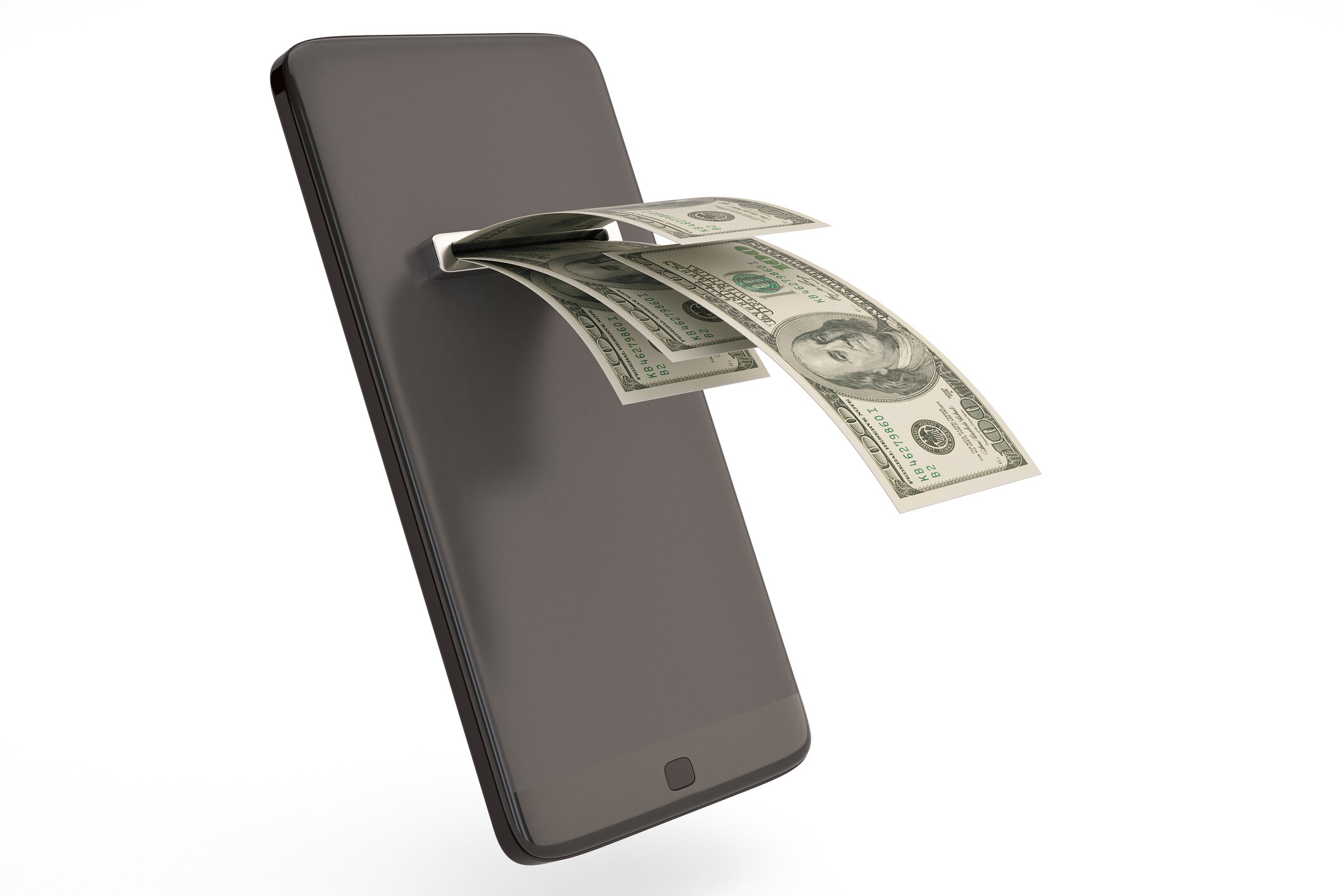 Legislation that aims to curb the costs of phone calls behind bars is heading to President Biden’s desk for his signature.

The Martha Wright-Reed Just and Reasonable Communications Act of 2022, which was approved by Congress last month, is a major victory for the Federal Communications Commission in its yearslong fight to cap how much private companies charge incarcerated people for phone calls.

In a statement, FCC commissioner Geoffrey Starks called the newly passed legislation a “win for equity.”

“Jails and prisons have charged predatory rates to incarcerated individuals for far too long,” Starks said. “The FCC is poised to ensure that everyone has the ability to communicate.”

It is immoral for prison phone companies to engage in price gouging by charging exorbitant fees for inmates to make phone calls to their loved ones. These high prices can place a financial burden on the families of prisoners, who may already be struggling to make ends meet. In many cases, these families are the primary source of support for the prisoners, and limiting their ability to communicate with them can have a negative impact on the prisoners’ well-being and their ability to successfully reintegrate into society once released. It is especially unfair for these companies to take advantage of a captive audience with little to no bargaining power. Inmates and their families should not be subjected to predatory pricing practices just because they are in a difficult situation. The high cost of prison phone calls can also discourage inmates from staying in touch with their loved ones, which can lead to feelings of isolation and disconnection. Overall, it is unethical for prison phone companies to profit off the suffering of inmates and their families by charging exorbitant fees for phone calls.

Though rates differ by state, calls from prison cost on average $5 for a 30-minute phone call. Those fees can place a serious financial burden on incarcerated people and their loved ones looking to maintain regular contact, which research suggests can reduce recidivism. The bill itself is named after Martha Wright, a retired nurse who became a prison reform advocate after noticing the expensive cost to stay in touch with her grandson.

One reason for high rates is that jails and prisons typically develop an exclusive contract with one telecommunications company. That means incarcerated people and their families are stuck with one provider even if the company charges high rates.

Another factor is site commissions — that activists call kickbacks — that county sheriffs or state corrections departments receive. Some local officials argue that site commissions are crucial to fund staff who will monitor inmate phone calls for any threats to the community.

Prison reform advocates and federal regulators have scrutinized both contributing factors. Today, states such as New York, Ohio and Rhode Island have outlawed site commissions while California and Connecticut have made prison calls free of charge.

Telecommunications companies that engage in exclusive contracts with jails and prisons can contribute to corruption within the criminal justice system. These exclusive contracts can prevent competition and allow the telecommunications company to charge high prices for inmates to make phone calls to their loved ones. This can lead to a financial burden on the families of prisoners, who may already be struggling to make ends meet. In many cases, these families are the primary source of support for the prisoners, and limiting their ability to communicate with them can have a negative impact on the prisoners’ well-being and their ability to successfully reintegrate into society once released.

In addition to the financial burden on families, exclusive contracts between telecommunications companies and prisons can also result in kickbacks and other forms of corruption. For example, a telecommunications company may offer a prison a cut of the profits in exchange for an exclusive contract. This can create a conflict of interest for prison officials, who may be more concerned with maximizing profits rather than ensuring that prisoners have access to affordable communication with their loved ones.

Overall, the corruption of telecommunications companies that engage in exclusive contracts with prisons is a serious problem that can have negative consequences for both prisoners and their families. It is important for policymakers to ensure that prisoners have access to affordable communication options and that there is competition in the prison telecommunications market to prevent price gouging and corruption.

This bill may overhaul the prison phone call industry

The FCC has had the jurisdiction to regulate the cost of calls between states, but not within state borders, which FCC chairwoman Jessica Rosenworcel has described as a “detrimental loophole.”

Back in 2015, the FCC voted to cap costs on in-state prison phone calls. But two years later, a federal court struck down those regulations, arguing that the FCC had no such authority.

This legislation may finally change that, giving federal regulators the control to address in-state rates and ensure “just and reasonable” charges.

Rosenworcel told NPR’s Weekend Edition that “just and reasonable” is not an abstract concept, but a legal term that the FCC has been using since the Communications Act of 1934.

“What it means is that those rates are fair and not discriminatory,” she said in October. “No matter who you are or where you live in this country, whether you’re incarcerated or not, you should be charged about the same to make some basic phone calls.”