Migrants captured crossing the U.S.-Mexico border and placed under house arrest by a private prison corporation will be the subject of a new pilot program administered by the U.S. Department of Homeland Security (DHS), which opponents claim is an extension of for-profit imprisonment.

According to a DHS spokeswoman and two U.S. officials, the so-called “home curfew” trial program will be run by BI Incorporated, a subsidiary of private prison corporation GEO Group. While awaiting their court appearances, immigrants participating in the program would be electronically monitored for 12 hours a day at their place of residence in the United States.

It was reported last week by Reuters and other media sites that the new scheme, which would normally compel immigrants to remain in their dwellings from 8 pm – 8 am, will be in effect in the coming weeks.

The Biden administration has greatly expanded so-called “alternatives to detention,” such as ankle bracelets and monitoring via mobile phone. Private prison corporations can maintain a strong presence in immigration enforcement by running the home curfew pilot.

Immigration and Customs Enforcement (ICE), which handles detention and comes under the Department of Homeland Security’s (DHS) purview, declined to comment and instead forwarded queries to GEO Group. A DHS spokesperson referred to the program as part of “impactful detention reforms.”

On the other hand, Biden has failed to fulfill a campaign pledge to abolish detention facilities for illegal immigrants so far.

Immigrants now number 21,000, up from 19,000 on September 30, 2020, before Vice President Biden assumed office. Detention facilities are operating at decreased capacity because of COVID-19.

The administration of Vice President Joe Biden has shuttered two immigration detention facilities and instructed Immigration and Customs Enforcement (ICE) to focus on the most severe criminals when making arrests.

Two of the country’s largest private prison companies, CoreCivic (CXW.N) and GEO Group, have been looking at detention alternatives, including remote monitoring as a continuing source of revenue, amid Biden’s executive order on prisons and the prospect of fewer immigrants in detention, according to transcripts of recent conference calls.

There are approximately 164,000 immigrants in alternative-to-detention programs, almost double the number that existed when Vice President Biden took office. Last week, Reuters reported that the administration requested funds from Congress for up to 400,000 people to participate in the program.

According to government bidding documents, BI was given a $2.2 billion contract to run such initiatives in 2020. U.S. Government reports show a rising market for remote monitoring services, with CoreCivic disputing its contract and claiming it had suggested lower prices.

It has been an attack line for anti-immigration Republicans in the runup to the November 8 midterm elections that Biden faced a record number of attempted border crossings during his first year in office. 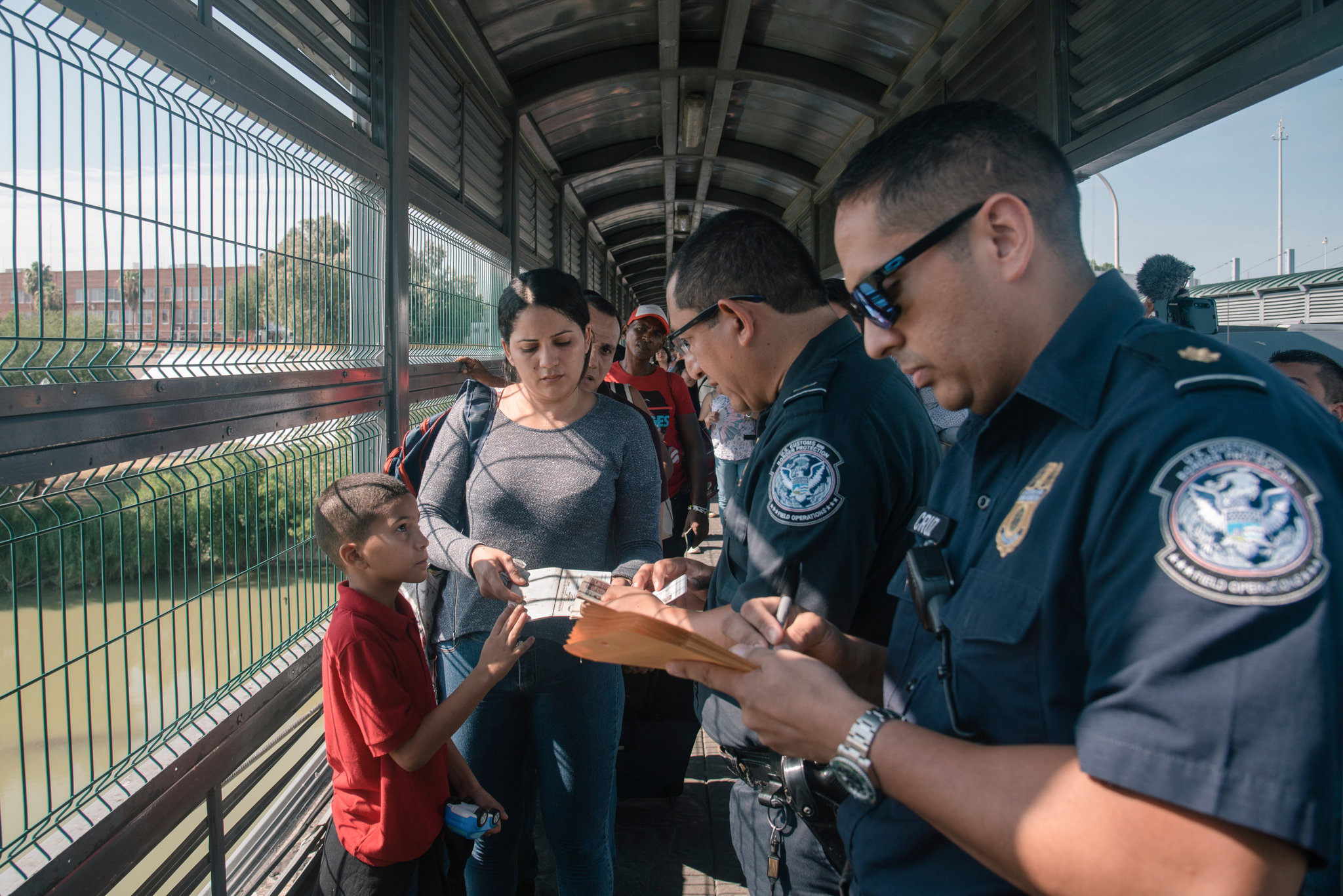 Even though a COVID-19 public health order is in place at the border, thousands of illegal immigrants are still entering the nation to pursue their immigration claims, despite this. According to an ICE letter recently submitted to legislators and reviewed by Reuters, a home arrest pilot program would be tried in Houston and Baltimore with the participation of hundreds of adult asylum applicants.

According to proponents of immigrant rights, the use of ankle bands and other monitoring devices only increases immigration enforcement rather than reduces it considerably.

Detainees in the three family detention centers would now only be held by adults, according to a document from Immigration and Customs Enforcement (ICE). Nonetheless, CoreCivic and GEO Group will continue to administer two of the Texas facilities that the state has taken over.

According to Mijente campaign leader Jacinta Gonzalez, “it’s a start in the right way.” “[But] the idea was for them to close down, not for them to shape shift.”