An issue developed during the two-hour in-person hearing in front of a judge in Los Angeles court during the move to dissolve a preliminary injunction against the Lompoc Federal Correctional Complex in a COVID-19 class-action complaint Monday.  The motion to dissolve the preliminary injunction issued on Jul. 14, 2020, which identified inmates vulnerable to the coronavirus and began the process of releasing them to home confinement, was filed by defendants including Bureau of Prisons Director Michael Carvajal and Louis Milusnic, listed as the warden for the federal prison in Lompoc, Calif.

The defendants made a move after the Ninth Circuit Court of Appeals ruled on Dec. 10, 2021, that preliminary injunctions had an expiration date of 90 days following their issuance.

According to U.S. Attorney spokesperson Thom Mrozek, Judge Consuelo B. Marshall did not rule but instead granted plaintiffs’ attorneys a week to 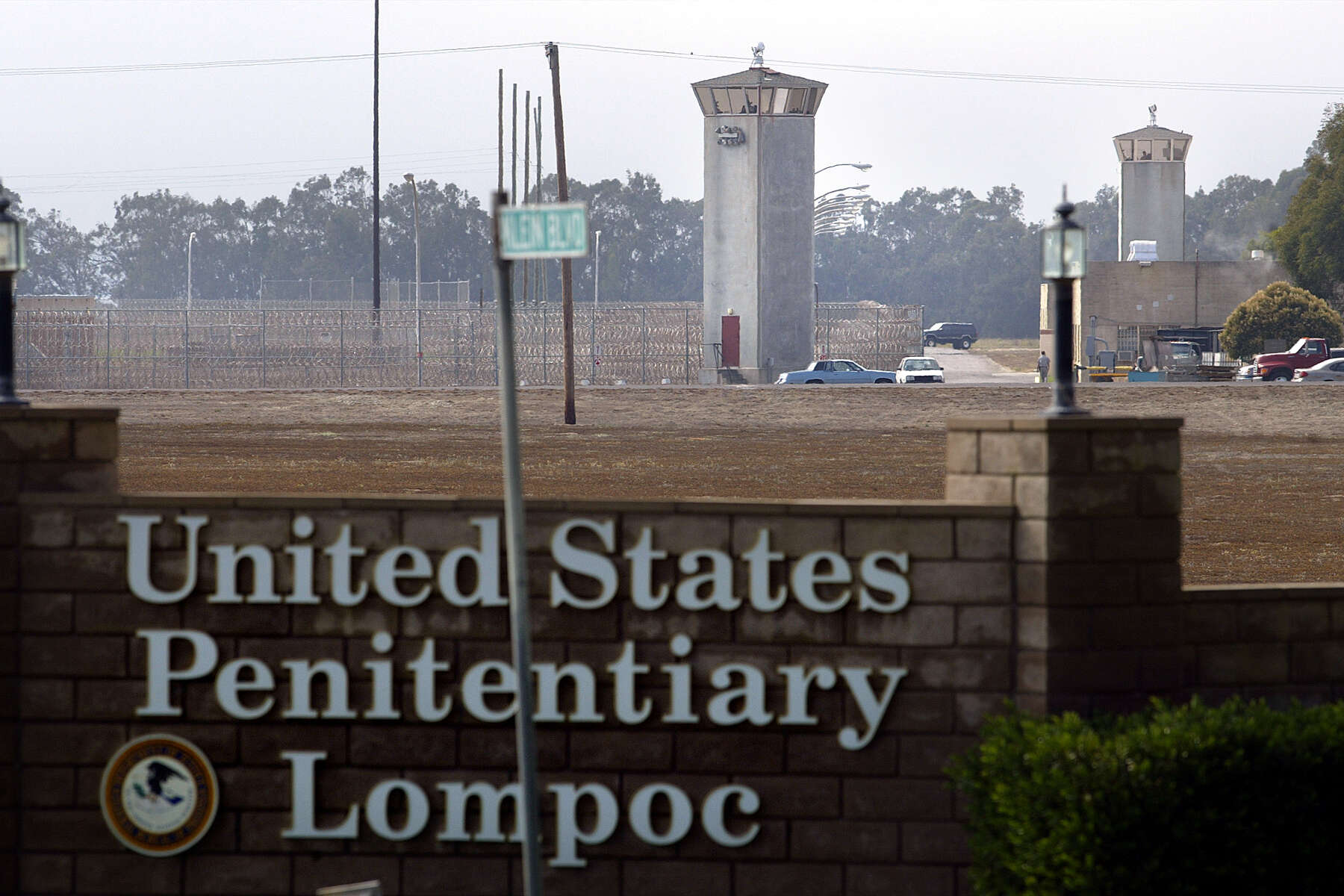 morning.  Prisoners at Lompoc FCC filed a lawsuit against the defendants on May 16, 2020, claiming that the defendants had an inadequate reaction to an epidemic of the coronavirus that began in late March of that year, affecting around 1,000 inmates. The novel Omicron strain of the coronavirus, initially discovered in Santa Barbara County on Dec. 29, has been associated with an increase in coronavirus infections. As of Wednesday, ten current coronavirus cases in the prison included six inmates and four staff members, with six inmate deaths according to a website maintained by the Bureau of Prisons (BOP).