The United States Penitentiary in Hazelton was the site of more violence right before the Christmas holiday. On December 24, Richard Heldreth, Mid-Atlantic region vice president of the Council of Prison Locals 33, emailed the Preston County News & Journal regarding the recent violence at the federal prison complex.

Hazelton – A Boiling Pot of Violence

“Tensions have been brewing at the facility for weeks,” Heldreth wrote. “There have been three major incidents at the high security USP this week.” Correctional guards discovered a huge, handmade knife being carried by a prisoner on December 20, according to Heldreth. When the authorities spotted the knife, he added, the other convicts began to form groups. “Later that same day, a massive fight broke out in the same housing unit,” Heldreth said. “Multiple inmates were injured, and the staff was in danger.”

Prison officials did not immediately respond to requests for comment. What a shock. We are sure they had to get their story straight before doing so.

According to Heldreth, the facility was only put on lockdown for one day, which was insufficient for staff to conduct a comprehensive check for weapons in the living units. Approximately 1,200 to 1,300 convicts are housed in 12 housing sections. A total of 120 convicts are housed in each facility. Three convicts have died at the institution since 2018 or were found unconscious and died subsequently. Three staff members were hurt during a confrontation with convicts in October 2018. In 2019, there were many additional assaults on employees.

“I had contacted the warden’s superiors to intervene in the operations of Hazelton to keep it safe for the staff,” Heldreth said. “But this apparently fell on deaf ears.”

The most telling comment by Heldreth regarding the management of U.S.P. Hazelton was that the Warden was retiring at the end of the month. Typically BOP employees that make it to the position of Warden try to get the last few years of work inside of a Penitentiary, as this ensures that when they retire, they get a higher pay rate. BOP employees get paid more the higher security their facility is, typically. Retiring from a high-security facility like Hazelton gives them the most retirement benefits in terms of money.

The union representatives have been talking with U.S. Sens. Joe Manchin and Shelly Moore Capito, and Rep. David McKinley to address failures in management within the U.S. Bureau of Prisons. “This type of mismanagement is going to get someone seriously injured or killed,” Heldreth said. “We have been talking and talking, but getting nowhere. It isn’t as if this just began yesterday, but it began long ago.” 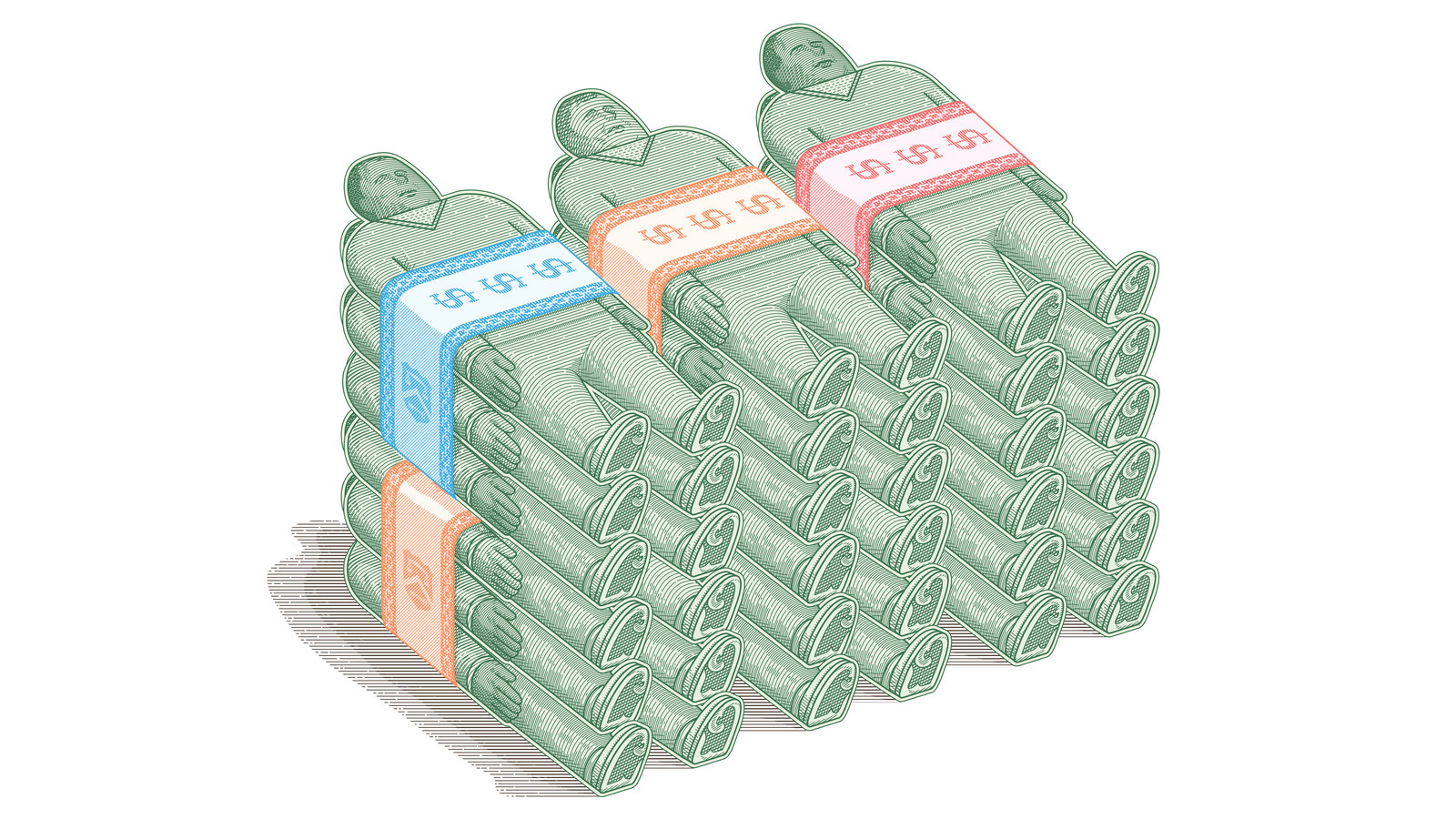 In the past, we have covered stories about the BOP and their negligence and the continual rise of violence in BOP facilities. Furthermore, we can look at a few causes of this. Being in prison is stressful, to begin with, never mind during a pandemic, where your life is at risk constantly, and you do not have the proper means to safeguard yourself from COVID. Never mind that, but the fact that you are a sitting duck would give anyone with a 30-year sentence a dim outlook, even more so than they already have.

Historically, we have seen more violence around holidays, but with additional factors that have never existed before, such as the existence of COVID and the stress it can cause, combined with prisoners knowing that if they do get sick, they will get SHU instead of medical treatment, we can start to understand why they would lash out, never mind the drastic understaffing.