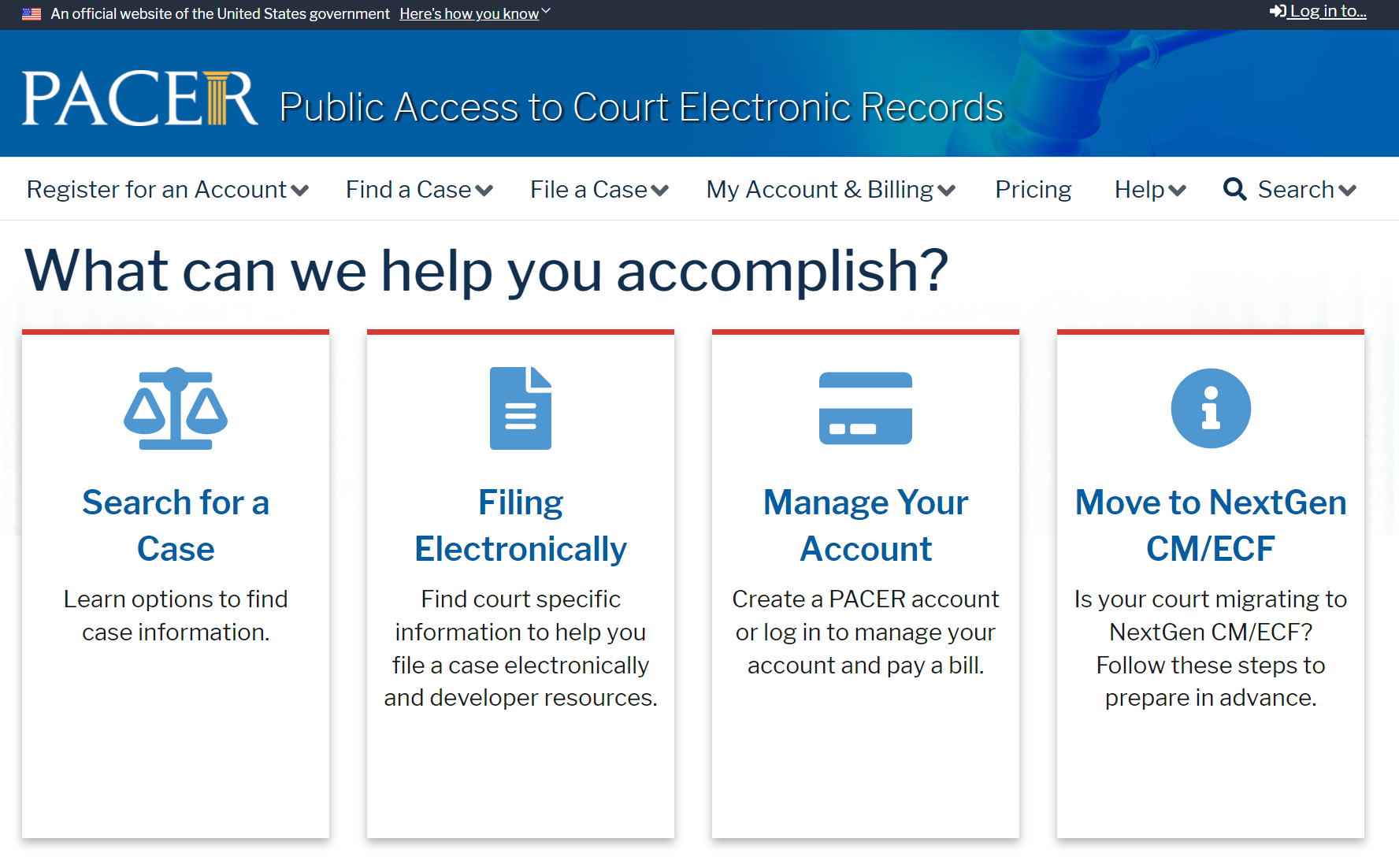 I use pacer all the time. I have been sent bills for $700 before. I hope this absolutely becomes a reality, it would be great for those family members who put in compassionate release motions and need to know right away of when there is movement or a response by the United States, so that they can meet the 14 day response time.

The Senate Judiciary Committee passed a bipartisan bill on Thursday that would modernize the PACER electronic court record system and allow the public to download files for free. After the Committee accepted an amendment that allowed for extra funds and addressed the judiciary’s concerns on technical challenges, the Open Courts Act of 2021 will now be considered by the entire Senate.

On a voice vote, the panel approved the motion with no recorded objection. Similar legislation has been proposed in the House, which approved a version of the measure during the previous Congress despite objections from the judiciary over the plan’s expenses. The current bill has yet to be heard by the House Judiciary Committee.

A link to the Open Courts Act.