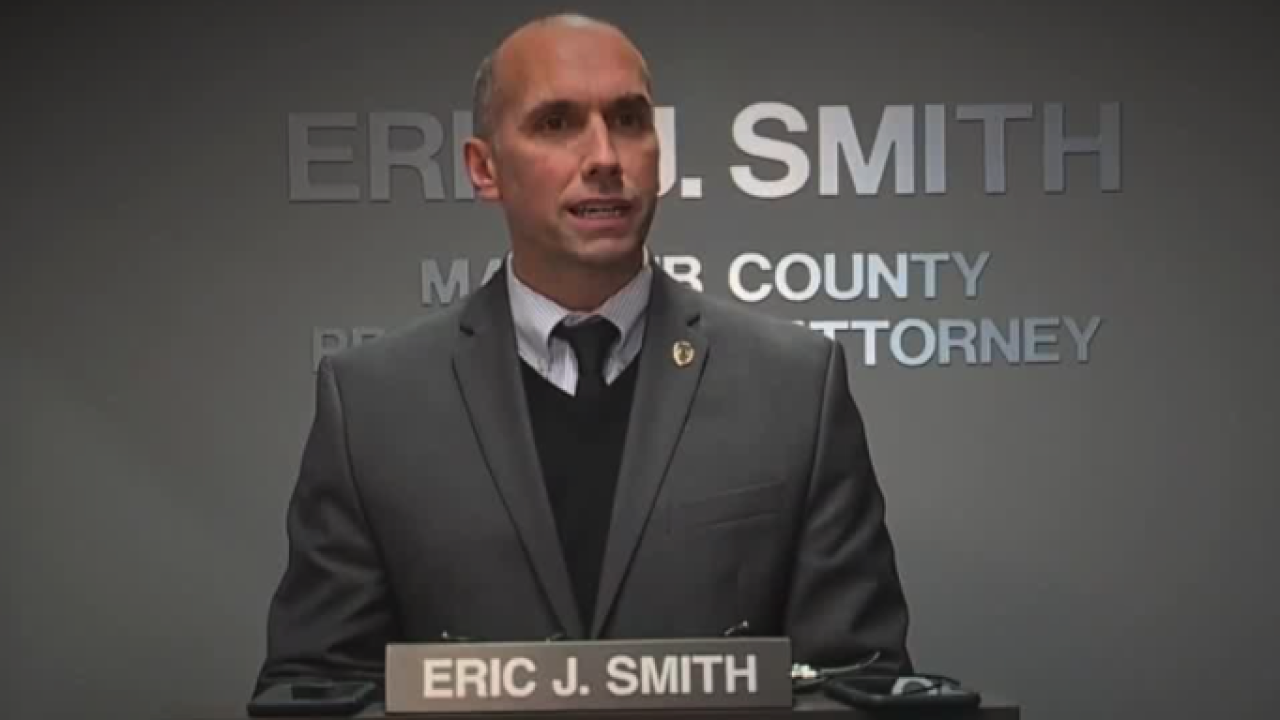 He was sentenced to 21 months in federal prison at a hearing in the U.S. District Court for the Eastern District of Michigan in Detroit on Wednesday, according to NBC Detroit. A $20,000 fine is also due.

It’s estimated that Smith pocketed just under $75,000 in kickbacks between 2012 and 2019. As part of the criminal investigation, federal prosecutors allege that he stole campaign funds and enlisted the help of a buddy and two assistant prosecutors to make false statements to law enforcement and a federal grand jury.

In January 2021, Smith entered a guilty plea to charges of obstructing justice and was sentenced to 15 to 21 months in prison as part of a plea bargain with the federal government.

Judge Linda V. Parker accepted Smith’s plea and stated that “Mr. Smith’s deeds in these cases are egregious.” notwithstanding his contributions to the office and the community.

Because of his Type 1 diabetes and two previous cases of COVID-19 infection, Smith’s lawyer, John Dakmak, begged for clemency on his behalf. He requested that Smith be placed on probation.

As he put it, “I did the worst thing I could and covered it up.” “I asked friends to help me. I involved them in my mess. Of all the things I did wrong, that’s what I feel worst about. I’m sorry for involving you … sorry for putting you in that position. I just wanted to rent space (for my campaign office). I had every intention of paying it back. Everything about it was wrong. I apologize to campaign donors … the good folks in Macomb County who put their faith in me and I let them down.”

To Smith’s family, he also apologised. As he apologized to his wife and children, he broke down in tears and insisted that he had done his job correctly and without error.

“I’m not proud of how I left that office,” he said. “I’m really not proud about what I did to my family, For dragging our good name through the mud. Smith wept as he replied, “Mom and Dad, you raised us better than that.” “I apologize to my wife and children … sorry about the bills you’re worrying about. Sorry for what this is doing to our kids. They’re sweet kids and they don’t deserve it.”

A preliminary examination in a separate embezzlement case, in which Smith is suspected of embezzling $600,000 from his former office’s narcotics and forfeiture monies for personal use and unlawful business costs, has delayed sentencing in this case, as well.