In his order, Woodlock stated that his decision was based on the recent suspension of jury trials and other in-court processes in the federal court system because to the COVID epidemic, as well as concerns over the movement of inmates in and out of federal prisons afflicted by the virus.

Correia was supposed to report to the Federal Correctional Institution Berlin, which has nearly a quarter of its inmate population infected with COVID, including the omicron strain.

“I hereby continue the defendant’s report date to the facility designated for his confinement up to and including February 13, 2022,” wrote Woodlock in an online court docket.

Correia’s most official application to postpone his six-year sentence was denied by Woodlock, who requested that the judge allow him continued freedom for at least 45 days or until two weeks after the conclusion of 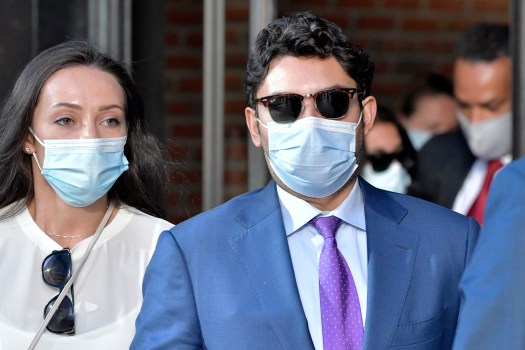 evidence in co-defendant Gen Andrade’s trial, which is due to begin March 7.

His attorneys, William Fick and Daniel Marx, asked to delay his reporting to prison “in light of the ongoing public health crisis.”
Prosecutors submitted a strongly worded opposing petition in response to Correia’s latest bid to avoid jail, stating that “justice delayed is justice denied.”

“I’m not surprised in light of what the federal court has ordered, because they issued it on Jan. 20 to suspend proceedings through Feb. 11, and that would be the Friday before the Feb. 13 order,” said Somerset attorney Steven Sabra. “As for the application to halt the proceedings pending appeal, the court now has more time to consider it.”
The question before Woodlock is whether Correia should be allowed to stay free awaiting his appeal on 11 charges of extortion of marijuana merchants, which was filed by defense counsel last year. 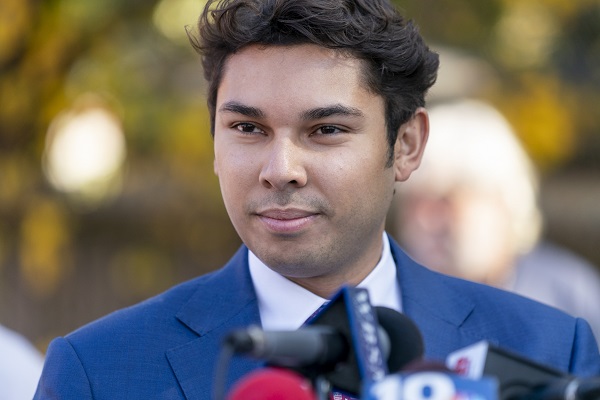 In a brief written order, Woodlock stated that he will rule on the motion and give each party enough time to appeal his decision to the Court of Appeals.
Correia cannot seek that he be released from prison until the appeals court’s ruling until Woodlock rules on the request before his court.

Correia was found guilty on May 14 of 21 charges of wire fraud, tax fraud, extortion, and conspiracy to commit extortion. A jury determined that he spent hundreds of thousands of dollars in investor money on everything from fancy apparel and vehicles to school loan payments and sexual entertainment through a smartphone app he built called SnoOwl. He was also found guilty of falsifying on his tax returns and extorting money from potential marijuana suppliers in exchange for the papers required to do business in Fall River. During sentencing, however, Woodlock overturned 10 of the wire fraud and tax fraud convictions, citing insufficient evidence given by prosecutors.