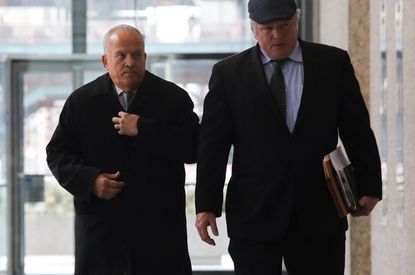 Former Illinois state Rep. Luis Arroyo acknowledged in November to pay a former state senator in return for his support on sweepstakes-related legislation that would benefit one of Arroyo’s lobbying clients. Federal prosecutors sought for up to four years and nine months in prison on Friday.

The US Attorney’s office recommended a sentence of 46 to 57 months in prison or three years and ten months to four years and nine months in total.
During a hearing before U.S. District Judge Steven Seeger in November, Arroyo, a Democrat from Chicago, filed a blind plea to one count of wire fraud, indicating that there was no agreement with prosecutors on a proposed sentence at the time.

The date of his sentencing hearing has been scheduled for Feb. 18.

Arroyo, 67, resigned from the Illinois House of Representatives in November 2019, only days after being charged for the first time.

Federal prosecutors added a co-defendant to Arroyo’s case about a year after his indictment, alleging Arroyo and video sweepstakes firm owner James Weiss of paying a state legislator $2,500 per month in bribes in exchange for his support on pro-video gambling legislation. 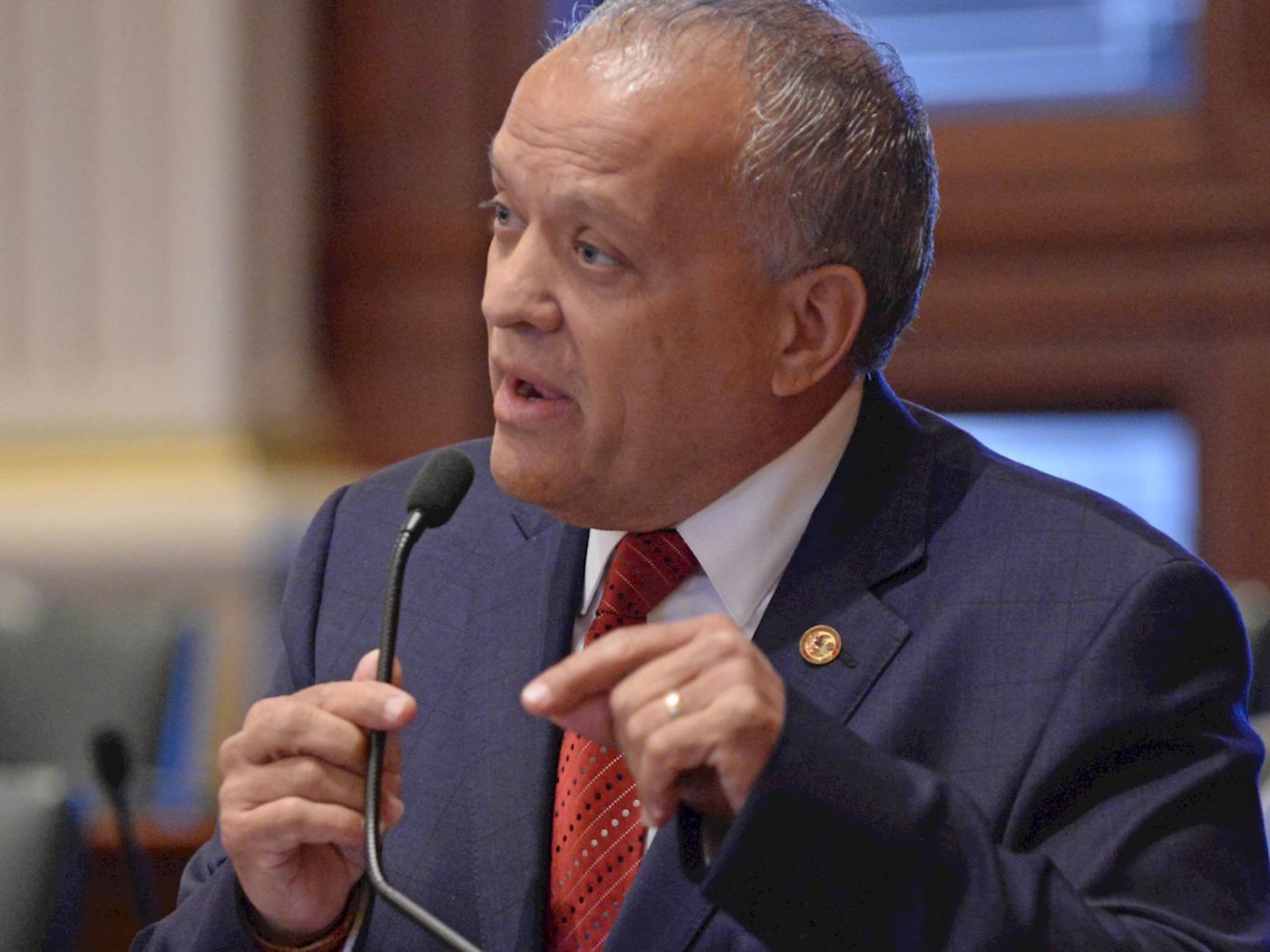 Prosecutors said the two hid the payments by establishing a phony consulting contract and mailing a check from Weiss’ firm, Collage LLC, to a person picked by the senator.

Weiss is also accused of paying Arroyo in exchange for his support for the same bill. Weiss has entered a not guilty plea and no date for his trial has been scheduled.

Arroyo allegedly promised to arrange for Weiss to bribe the senator on Aug. 2, 2019, in exchange for the senator’s support of the proposed sweepstakes legislation, according to the accusations.

Three weeks later, Arroyo handed the Senator a $2,500 check from Weiss’ sweepstakes organization and assured him that similar payments would be made for the next 6 to 12 months.

Weiss sent the senator a box in October 2019 that included another $2,500 cash and a phony consulting contract.

According to prosecutors, Weiss later lied to the FBI when questioned about the plot.

In criminal records, federal prosecutors did not name the senator they bribed, but former State Senator Terry Link has been recognized by various publications.

Last year, Link resigned from the Illinois Senate only days after pleading guilty to filing a fake tax return, admitting he under-reported his income in 2016 by tens of thousands of dollars.