Fed. Court Rules inmates have no right to Pornography 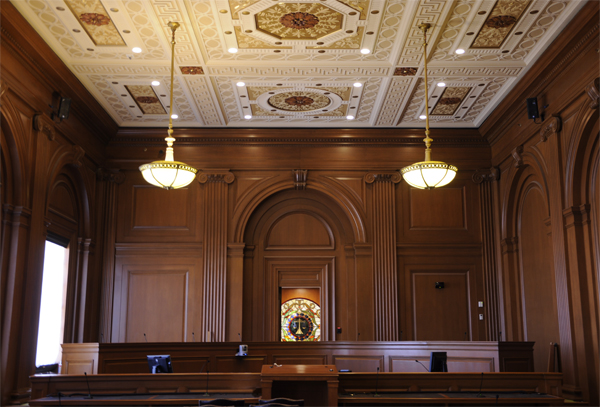 Inmates in Connecticut prisons do not have the right to possess or watch pornography, according to a federal appeals court.

According to the state, convicts would utilize the pornography to amuse themselves, frequently in front of female correction staff. Pornography was outlawed in 2011 and phased in over the course of a year. Exceptions were given for scientific and creative items.
According to the judgment, correctional officers issued 494 public obscenity tickets to convicts in 2012. After the restriction was enacted, the number reduced to 79 in 2018, according to Bianco.

The court’s judgment, according to Connecticut Attorney General William Tong, is a significant victory for safe working conditions in prisons.

“Sexually explicit images are not allowed in any state workplace, and the prohibition against pornography was a lawful measure to protect the safety and rights of inmates and workers alike,” he said in a statement.

Attorney Joseph Scully, whose firm was assigned to defend the detainees on a pro bono basis, declined to comment on Friday.

He argued in front of the court that convicts had a First Amendment right to pornography, which he said was not adequately balanced against the state’s interests.

However, Bianco said that evidence presented at trial showed that the pornography restriction not only helped keep guards safe, but also kept the material away from convicted sex offenders, aiding in their rehabilitation.

Former death row convict Richard Reynolds, who is serving a life sentence for the murder of a Waterbury police officer in 1992, brought the case. He said that he had never been accused of sexual misconduct by guards, but that he had been ordered to discard 60 magazines and 150 images. He was later punished for possessing a lingerie catalog in his cell, according to him.

His grievance was eventually amalgamated with the grievances of six other detainees who were also protesting the policy.