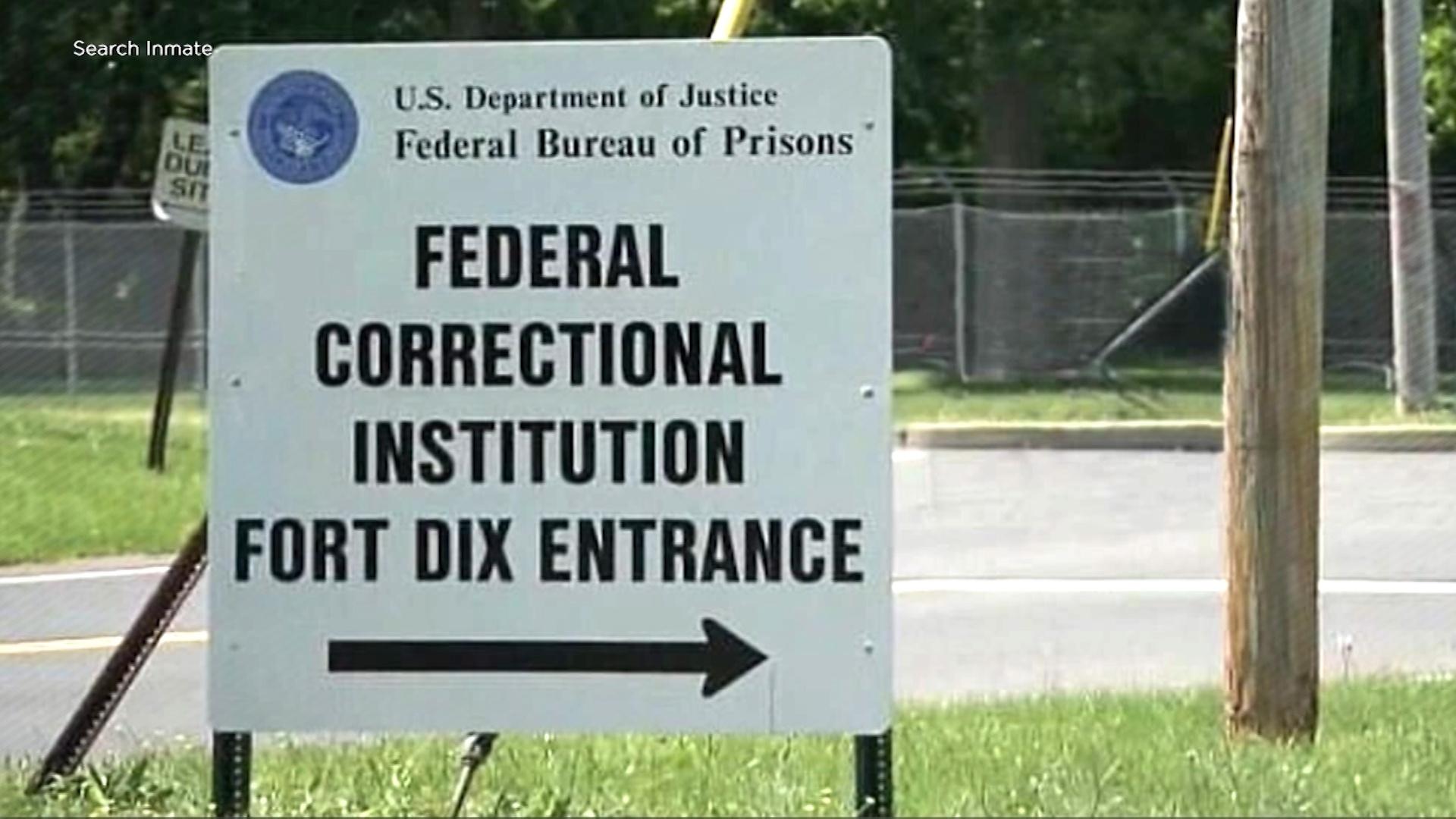 What a shock yet another corrupt and criminal BOP employee has been sentenced.

He was sentenced to prison for his role in smuggling contraband into an inmate population in South Jersey while working as a federal prisons guard. This comes as no shock to anyone who has been incarcerated or had a loved one incarcerated in the federal prison system. I like to joke that if you want to find a corrupt BOP employee, call the facility near you. One will pick up.

The Reality of Federal Prisons

A federal indictment filed against Paul Anton Wright, 36, of Cinnaminson, charges him accepting payments totaling approximately $50,000 in exchange for smuggling cigarettes, cocaine, and other banned commodities into FCI Fort Dix, a federal prison in Burlington County. Fort Dix is a low-security facility with a minimum-security camp. The low is better than the camp, a kind of rare case in terms of BOP facilities. Corruption is rampant there (as in all facilities, but ‘dix’ is worse than most, which is great if you are an inmate).

With a total capacity of 5,000 inmates, it’s free. The correctional staff gets knocked out for trying to take phones, and typically if you’re found to be drunk, you can expect to see the shu for a day or two. This is very different from other facilities out there. At the time of this writing, there are over 3,000 inmates currently at the Low at Fort Dix.

According to the federal prosecutor’s office, Wright, who worked at the jail from 2014 until April 2018, accepted the money in 2015 from associates of two detainees serving time. In reality, if he was doing this for these two guys, he was also probably doing it for years and many more. Corrupt correctional staff can often be traded like a used car from one inmate to another.

Wright’s Motivation, Same as all of them 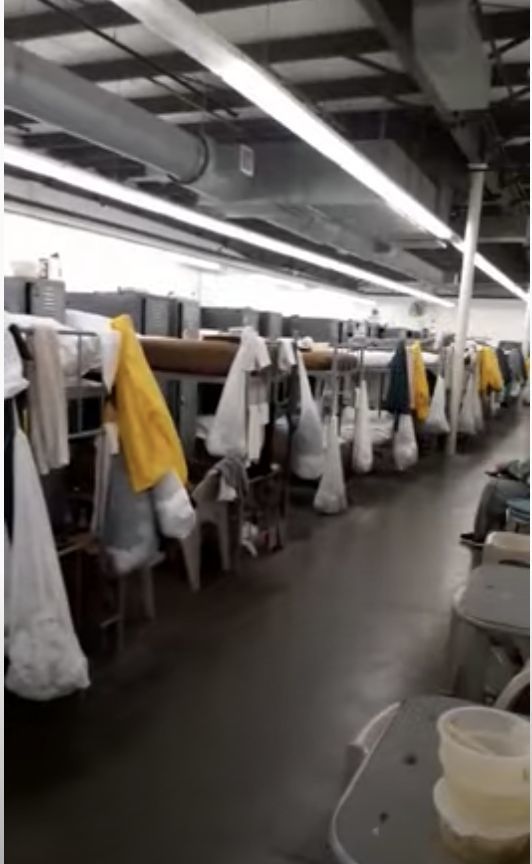 Based on a criminal complaint, the former officer stated in his statement that the bribes were used “to fund his gambling activities in Atlantic City”
Wright was sentenced to 26 months in prison by United States District Judge Esther Salas in Newark on Thursday.

In the words of Wright’s attorney, Mark Fury of Mount Holly, “I thought the judge was extremely fair,” He pointed out that his client’s punishment was around half of the total amount of exposure he could have faced. No shock there. His “client” will likely be housed in a comfy camp alongside other corrupt staff, attorneys, and ex-prosecutors. Where they will complain about how unfairly they were treated.

Mr. Wright, who earlier pleaded guilty to accepting bribes in the form of cash, has agreed to a judgment that calls for the repayment of the bribe money he received as part of the conspiracy. The government wants that money, so in the end, they still benefit not only from having another individual in custody but also from the monetary judgment.

According to the complaint:

For instance, between February and September 2015, Wright received thousands of dollars in cash payments from the relative of an FCI Fort Dix inmate and subsequently delivered contraband, including K2, to the inmate. According to bank records, on Feb. 19, 2015, there was a $2,500 cash withdrawal from the relative’s bank account and a $2,500 deposit into Wright’s bank account the following day.

There were also three phone calls between Wright and the relative during these two days. On other occasions, the cash payments were deposited into Wright’s bank accounts or used by Wright for cash buy-ins at the Borgata casino in Atlantic City, New Jersey.