I always advise people to wait as long as they can before filing a Compassionate Release motion (or 18 U.S.C. §3582 as it’s called). 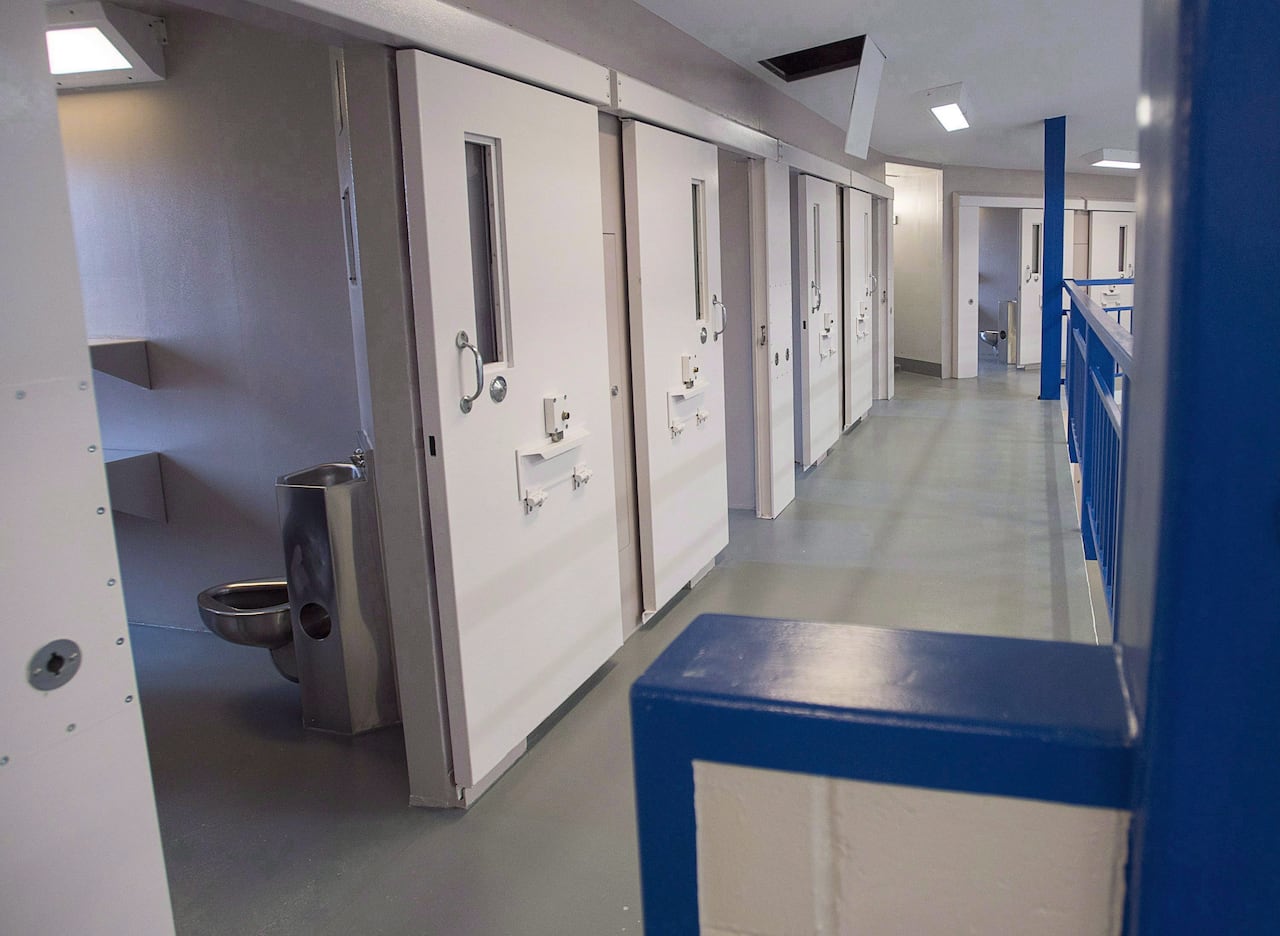 What happens when you don’t?

Jayvon Keitt can attest to that. He was accused of a narcotics conspiracy involving 280 grams of crack, but he accepted a plea agreement that allowed him to plead guilty to only 28 grams. Consequently, his mandatory minimum sentence was reduced to five years, but his Guidelines sentencing range stayed at 70 to 87 months. The court reduced Jayvon’s sentence to 60 months at sentencing.

Jayvon, understandably, did not file an appeal because the sentence could not be reduced anymore. Instead, the defendant was released less than four months after the sentence was handed down.
Under 18 USC §3582(c)(1)(A), Jayvon filed a compassionate release motion. Jayvon claimed that his asthma increased his chances of contracting COVID and that this was an exceptional and compelling basis for his sentence being reduced. He said that the “B.O.P.’s limitations to combat the spread of the coronavirus have resulted in severe lockdowns, limits on travel between prisons, and have all but eliminated educational and another program[m]ing possibilities,” putting his participation in drug treatment programs in jeopardy. Jayvon claimed that releasing him four months into a 60-month sentence would not violate the sentencing considerations outlined in 18 USC 3553(a).

The 2nd Circuit concurred last week that the district court had not overstepped its bounds in assessing the sentencing elements. In response to Jayvon’s claim that the district court was required to determine whether extraordinary and compelling circumstances justified his release, the Circuit explained that “when a district court denies a defendant’s motion under 3582(c)(1)(A) in sole reliance on the applicable 3553(a) sentencing factors, it need not determine whether the defendant has shown extraordinary and compelling reasons that might (in other circumstances) justify a sentence reduction,”.

What did we learn?

This case also shows the importance of knowing how 3553(a) factors influence a judge’s decision.

Not only that, but Jayvon could have argued more points, like specific things that the facility was doing that put him in danger, the issues with C.D.C. guideline non-compliance by the facility, etc. Remember, it’s a balancing act. The judge will weigh the dangers against things like the 3553(a) factors. Also, the judge has never been to federal prison. He has no clue what it’s like. I tried my best to illustrate how incompetent the B.O.P. was in my motion, and I waited until I had over 25% of my sentence completed to file.