REMEMBER, to make SURE that the letters are original! Do not let the individuals that are writing these letters use form letters that they find online, and download.

The worst character reference letters indicate a sentence length that is adequate. Your mother may want to write “please only give Johnny 4 months, he will learn his lesson!” instead of what Johnny is really facing (say 30 years), but federal judges do not want anyone telling them how to carry out their responsibilities. Many judges have opposed the federal sentencing guidelines, believing that members of Congress should not be able to affect the length of a sentence because they do not know the circumstances surrounding a specific prisoner. Similarly, judges do not want friends and family members to inform him of a suitable sentencing. Those individuals lack a thorough understanding of the case’s facts, the law, and what makes suitable sentencing.

Start with the following list of things to avoid when writing character reference letters: 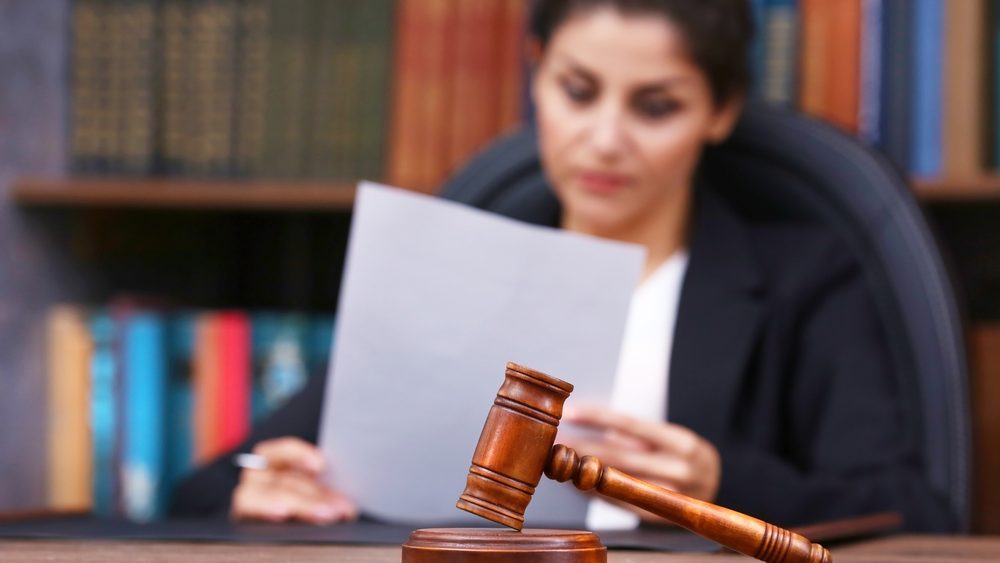 Character reference letters assist the judge to have a better understanding of the defendant as a person. The writer should, ideally, describe how he or she knows the defendant. If the writer has known the defendant for decades, personal memories or experiences may be shared. For instance, the writer could recollect seeing the defendant instructing others in order to help them develop their careers. Another example of excellent character maybe how the defendant volunteered with vulnerable groups such as the elderly or children at danger. Any personal experiences or instances with the defendant might show that the writer is well-versed in the defendant’s personality. Such knowledge may persuade the court to see the defendant in a different light than the prosecution.

The length of the letter isn’t as important as delivering critical information about the defendant’s character and honesty. A good character reference letter might be a few paragraphs long or many pages long. They should, above all, be personal, and they should not be interpreted as being directed or planned by the defendant’s advocate organization.

Put your letterhead on it.

As you are aware, I am going through some difficult moments. I’m about to receive a federal sentence. The judge who will decide on the appropriate penalty is completely unaware of my personal life. He just knows I was convicted of a federal offense.

The sentencing hearing is not the moment to discuss my guilt or innocence. I’m asking for your assistance because I need the judge to get to know me as a person. As a result, I’m requesting that you write a character reference letter for me.

I’m hoping you’ll write about our past, how you know I try to live a decent life, and anything excellent you’ve observed in my character in your own words.

Please mail your letter to (name of your judge), but please send it to me or my defense counsel at the address below: (insert address where you want letter sent).

Thank you very much for your assistance. I will strive hard to earn your trust and support.

(your first and last name)

If you decide to write a character reference letter, please keep in mind that you will be most helpful to me if you keep your ideas to what you know about me as a person. The sentencing process is a formal procedure, and federal judges take their duties seriously.

In my case, I elected to even write some of the reference letters, as some of the individuals that I asked to write them did not have the time for it.

Rember that a character reference letter should not specify a sentence length, but rather reflects how long the writer has known the defendant and what the writer knows about the defendant’s character. The letter should also show that I’ve been open and honest about my problems with the criminal justice system. Finally, the letter will be of greater assistance to me if you promise to be a source of support for me even while I face these obstacles.

Finally, despite everything we’ve said so far, I’m including text from an exceptional character reference letter that helped a client we represented in our sentence-mitigation work get a favorable sentence. We recommend that you send between eight and twelve of these letters with your sentencing package.

The Honorable (full name of judge)

In the case of the United States v. (Your Last Name)

I’ve been Mike Smith’s lawyer since 1995, and I’m writing this character reference letter to show my support. As Mike’s attorney, I’ve informed him that our discussions are confidential. Mike, on the other hand, has requested me to be open about his problems, and he has waived the attorney-client privilege in order to do so.

For the past 21 years, I’ve been doing legal work for Tom. We’ve collaborated on a number of projects connected to his business and estate preparation. I began representing Mike shortly after he migrated from New York to Newport Beach. I have gained a great regard for Mike as a businessman, as an employer, and as a human being during the course of our ongoing (and continuing) attorney-client relationship. Mike is a close personal friend of mine.

Mike told me about his problems nearly as soon as he learned about the criminal probe. Because I do not practice criminal law, I sought to assist him in finding appropriate representation. Mike showed deep regret for his actions from the start. He expressed real contrition for the harm he had contributed to, not only for the criminal or civil responsibilities he faced.

Mike admitted to me that he was well aware that his activities were unethical and wrong. He has never sought to defend, diminish, or explain away his actions in any of our numerous chats regarding his problems. He also never attempted to place moral guilt on others. As astonished as I was that Mike had acted in a way that was utterly out of character for the man I knew, I believe Mike himself was more surprised than I was. Mike was well aware that he was above such conduct and was, and continues to be, mortified that he had fallen so far short of his own expectations.

Mike is a man who often volunteers and seeks to make a positive impact on our community. I’ll be eternally thankful to Mike for inviting me to join him for an afternoon of fun one Saturday. I was astonished to pull into a community center in Santa Ana since he hadn’t told me his intentions or where we were going; I had expected us to be enjoying his box tickets at a professional baseball game.

When I asked Mike what we’d be doing in Santa Ana, he said we’d be teaching homeless individuals how to prepare for job interviews. We sat at a table for six hours, side by side, coaching folks who wanted to enter the workforce. While Mike provided advice as a successful employer, I stood in amazement at his ability to inspire and lead others, sharing any insight I could. Mike had given his direct contact information to four persons whom he promised to recruit before the end of the day. I came away from that day feeling appreciative for what I had learned. Mike informed me that he not only donated money to the organization anonymously, but that he also volunteered one day a month.

Mike is a kind guy. Because I’ve known him for decades, I’m confident that his unjust acts were an exception that he will never repeat. In over 100 deals in which I was directly engaged, he has proven honesty, integrity, and fairness. Mike is a devoted father, grandpa, and community leader.

Thank you, Your Honor, for taking these considerations into account as you determine the appropriate sentencing. I am available to provide Mike with any more assistance he may require.

The sample letter above is highly personal, as you can see. It exposes the writer’s relationship with Mike. The letter demonstrates that Mike was forthright about his issues with the criminal justice system, implying that he gained valuable insight from the experience. The writer did not recommend a punishment to the judge, instead of concentrating on what he knew about Mike’s personal character and telling a tale. It’s evident that this isn’t a boilerplate letter, but rather a sincere letter expressing Mike’s good character.

Consider this excellent example in your search for character reference letters to aid your claim.

Keep in mind that the PSR can affect the duration of a federal prison sentence.

The PSR has the ability to impact the sort of prison to which the Bureau of Prisons assigns the offender.

The defendant’s access to telephone calls can be influenced by the PSR.

The defendant’s access to visits can be influenced by the PSR.

The PSR can have an impact on the sorts of programs that a person is qualified to participate in.

The PSR may have an impact on whether or not the defendant is eligible for a time reduction under the Residential Drug Abuse Program (RDAP).

The individual’s period on supervised release can be influenced by the PSR.

Attorneys for the defense will only offer advice on subjects pertaining to the legal process. Because they do not understand the relevance of the presentence investigation as the offender progresses through federal prison, few defense counsel members are concerned with it. A qualified prison consultant will have extensive knowledge navigating federal prisons. Prison consultants with a lot of expertise will know how to influence the presentence investigation report in such a manner that the defendant is better positioned:

To serve the shortest sentence feasible.

To carry out the punishment under the most favorable circumstances.

To have the finest halfway house experience possible.

To have his supervised release term over with as soon as possible.