When it made a major shift in U.S. prison policy, the Federal Bureau of Prisons (BOP) appears to have jumped the gun on an anticipated executive order by President Joe Biden.

The BOP, a division of the U.S. Dept. of Justice, issued a notice on Jan. 13 stating it will henceforth assign “transgender or intersex” inmates to women’s prisons to “ensure the inmate’s health and safety.”

According to the New York Times, the clause was included in a draft of an executive order on police reform drafted for President Joe Biden. Still, it has yet to be signed because it has caused a “near breakdown” between the White House and law enforcement agencies.

According to the New York Times, a copy of the planned order was obtained on Jan. 5 by The Federalist, a conservative website.

The New York Times fails to disclose that a section in the draft order that allows the BOP to allocate male detainees who self-identify as women to facilities based on their gender identification was condemned by The Federalist.

Instead, the Times focuses on a provision of the draft order that allows police to use deadly force only “as a last resort when there is no reasonable alternative, in other words only when necessary to prevent imminent and serious bodily injury or death.” 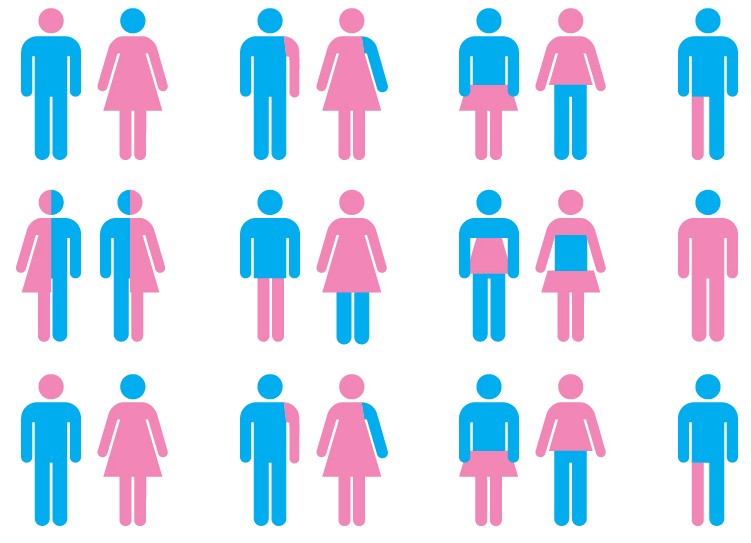 The draft order, dated December 2021, requires “the U.S. attorney general to ‘within 30 days of the date of this order, begin the process of identifying any necessary changes to the [Bureau of Prisons] Transgender Offender Manual … to enable BOP to designate individuals to facilities following their gender identity.’

The Bureau of Prisons didn’t wait for Biden to sign the presidential order before issuing an updated Transgender Offender Manual on Jan. 13.

The Federalist article on Jan. 5 interprets the draft order to open the gates of female prisons to males who “say that they feel like a woman… the Biden administration will take them at their word.” This, the Federalist says, means “m]ale rapists, child molesters, and other sexual criminals will be allowed to live in women’s prisons… regardless of whether they still possess fully functional male genitalia.”

Before allocating a male who identifies as a woman to a woman’s jail, prison authorities would consider numerous variables, including the inmate’s “current gender expression,” “vulnerability to sexual victimization,” and “likelihood of perpetrating abuse,” according to the new handbook.

The Washington state prison system, which has begun holding convicted transgender offenders in female jails, has been the subject of new allegations of sexual assaults, according to The Federalist. It also mentions a lawsuit filed in California by the Women’s Liberation Front when a female prisoner claimed a biological man sexually raped her moved to the institution.

According to the New York Times, police organizations are largely dissatisfied with Susan Rice, Biden’s main domestic policy advisor, who they allege has neglected their concerns.

Without being specific, Jim Pasco, the executive director of the Fraternal Order of Police, said issuing the draft order referred to in the Federalist article “would cause an irreparable rift between Biden and the police.”

Rice, an Obama appointee, is also under fire from Democratic senators Richard J. Durbin of Illinois and Cory Booker of New Jersey. They represent states where growing crime has become a campaign issue.