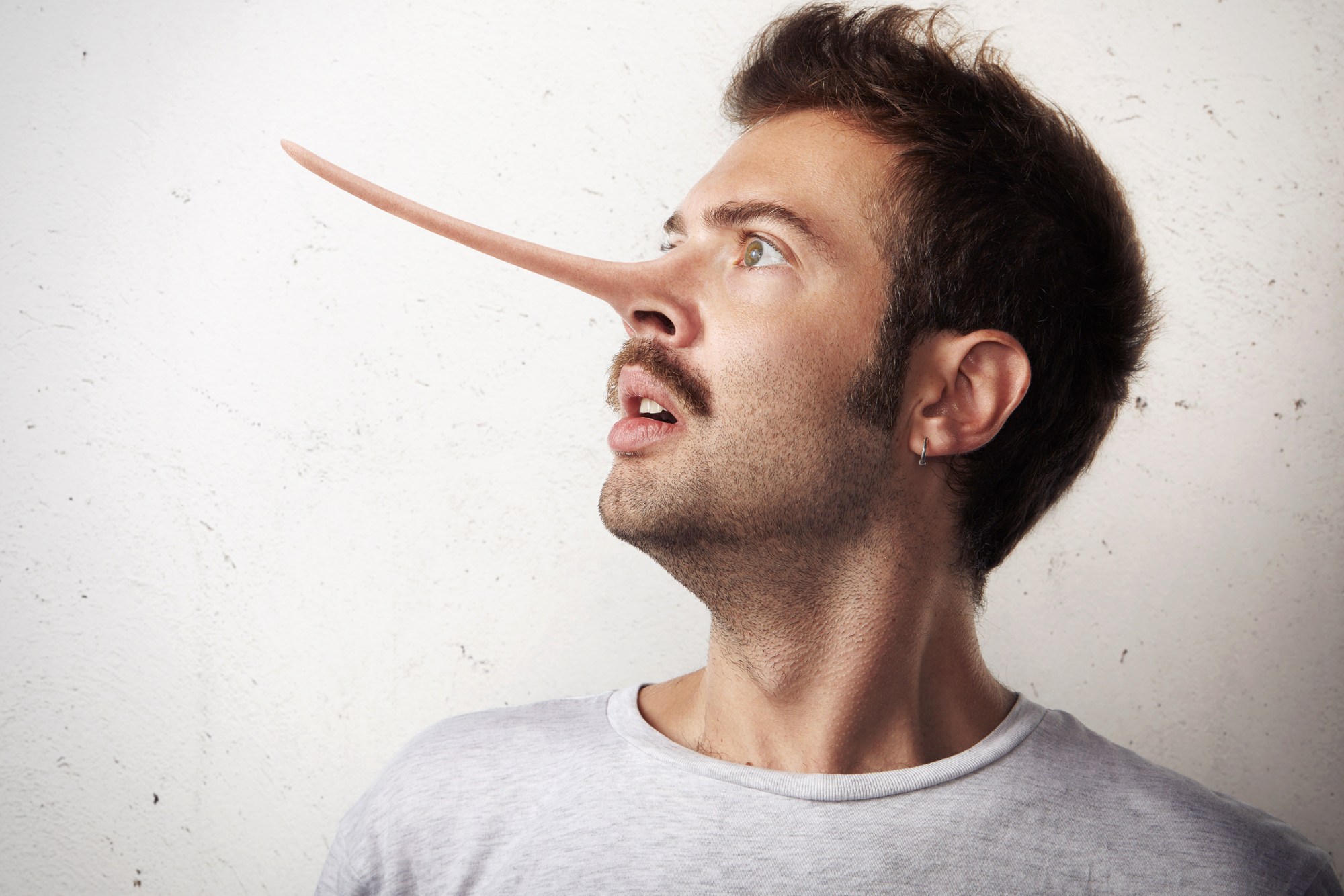 In other words, “speaking of wonders…,”

Between last Wednesday and Thursday, the BOP successfully treated over 1,968 detainees suffering with COVID, a feat unseen witnessed in medicine for over two millennia. Since the end of January, COVID numbers have plummeted from 7,787 to 5,581.

The number of COVID-infected institutions and the number of COVID-infected staff cases would be expected to decrease if this were a medical miracle. Not to be had. The number of institutions with COVID outbreaks has increased by 152 to 2,057. Oakdale II had 397 cases, Yazoo City USP had 277, FCC Lompoc had 223, and Oakdale I had 214 at the conclusion of the weekend before last. More than 100 sick people have been reported in 12 other areas, and more than 50 have been reported in 14 more. There are at least ten inmates with COVID in 86 jails.

Experts suggest that the BOP’s daily infection counts for each of its institutions are likely to overlook a high number of illnesses, even though the BOP does so. Stat claims that the BOP does not disclose enough testing data to generate so-called test positive rates, a statistic often used in public health to estimate the percentage of a population likely to have Covid-19, given that not everyone in a neighborhood is normally tested at once.

Even the BOP’s claim that COVID-infected convicts have “recovered” is now a pathetic farce. More than half (53%) of the 53 detainees who have died from COVID since March 1 of last year have been ruled out of recovery by the BOP. An epidemiologist has warned about the problematic BOP practice: Homer Venters, MD

People that tested positive, let’s say three, four weeks ago, may be considered recovered or not part of active cases…When you kind of wave a wand over people and say they’re recovered, my experience going into jails and prisons is many of them are not actually

recovered. Many of them have new shortness of breath, chest pain, ringing in the ears, headaches. Other very serious symptoms.

Many of the folks I have encountered in prisons and jails are not genuinely recovered when you just wave a magic wand over them and declare them such. New symptoms such as shortness of breath, chest discomfort, ringing in the ears, and headaches are plaguing many of these patients. Other potentially life-threatening signs and symptoms.

It is a systemic issue. After taking office, Vice President Biden pledged to request a re-evaluation of the BOP’s COVID-19 guidelines and to make new information on viral spread among inmates available. However, Stat claimed this week that “that specific order never came”. With the Omicron variation and still-inadequate infection control leading to an increase in Covid-19 in many federal prisons around the country, advocates claim that BOP Covid-19 policies are as flawed as ever.

Danbury is not simply fueled by Omicron, according to Stat. Data obtained by the University of Iowa shows that 234 new cases were reported in a community of around 1,000 individuals during the month of January, but there is no regular testing and those under quarantine are not being followed for deteriorating symptoms.”

While the situation at Alderson has been described as worse, there is even less information available, Stat reported a counsel representing convicts at FPC Alderson as stating. According to the information that is currently available, Alderson saw significant increases in the number of new cases of Covid-19 in late December and late January. It is possible there are more women with COVID at the institution than the current numbers indicate, according to the lawyer.

Even two years after the pandemic began, federal prisons, including one in Fort Worth, have not yet managed to contain COVID-19.” According to a government study, the Bureau of Prisons’ COVID-19 response strategy is being ignored by federal prison administrators. There is no facility-specific strategy for Carswell in Fort Worth, according to workers union leaders… [One of the inmates] described the situation as “pure chaos.” “Carswell is still without a plan.”

Stat, Despite Biden’s big promises and a far better understanding of the virus, Covid-19 is still raging through the nation’s prisons (February 2, 2022)