COVID cases among BOP inmates increased at a rate not seen since the outbreak began last week. There were 1,194 prisoner COVID instances recorded on the final reporting day of 2021 (Thursday, December 30). The number rose to 3,761 yesterday, the most since January 21 of last year!

The number observed yesterday was 200 percent of the 21-day rolling average, the most since the epidemic began.

Staff cases aren’t faring any better, with 992 instances up 141 percent in a week. COVID is presently found in 127 different locations. We covered the general numbers here. Two additional inmates died last week, one in Beaumont and the other in Lewisburg, according to the BOP. The fatality in Lewisburg happened 11 months ago, but it was just recently reclassified as COVID-related (a late admission that either impresses you with the BOP’s honesty or scares you with the Bureau’s inability to correctly identify the death at the time). However, the Beaumont fatality happened recently, and, like more than 55 percent of all fatalities since March 1, 2021, it was the death of someone who had previously been pronounced “recovered” by the BOP after a prior bout of COVID.

The current COVID omicron spike, according to a New York emergency room physician, is distinct, both in terms of who’s going to the ER and how they’re affected by the variation. “Like before, some [COVID patients] were really short of breath and needed oxygen. But for 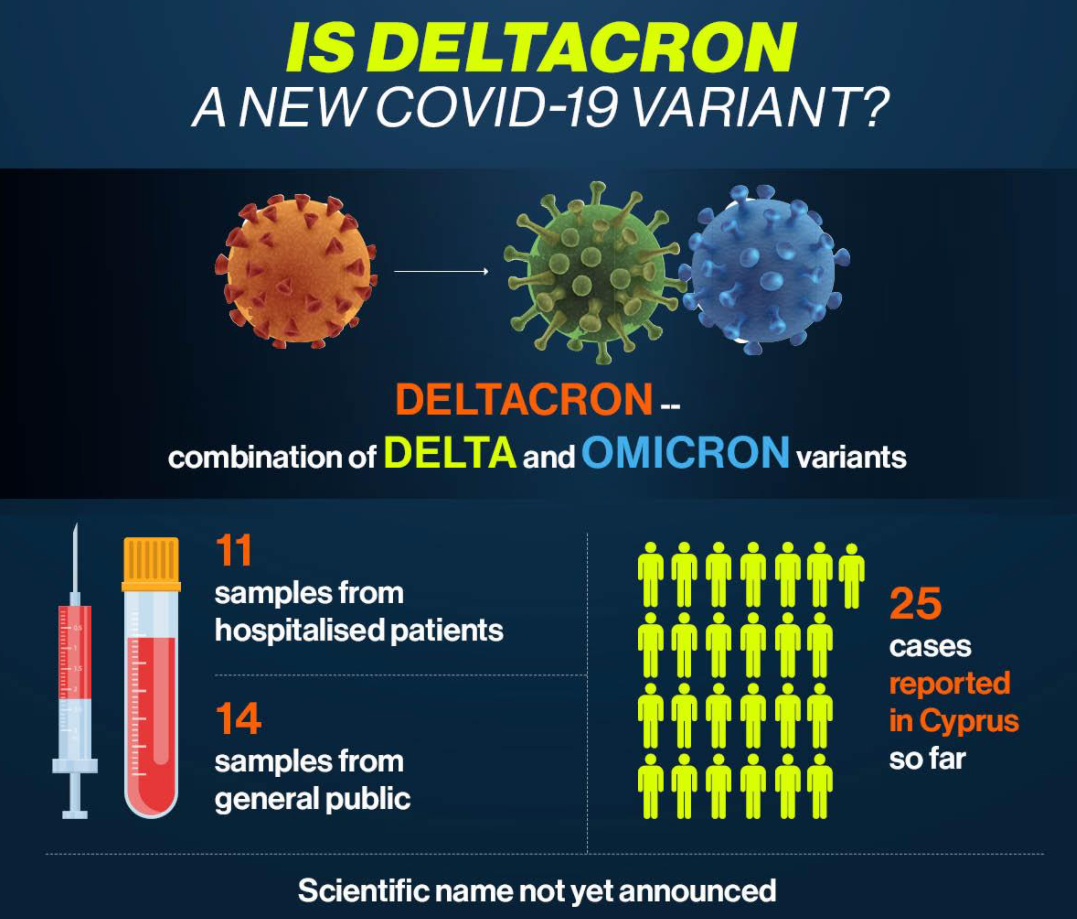 most, COVID seemed to topple a delicate balance of an underlying illness. It’s making people really sick in a different way.”

Meanwhile, according to Bloomberg, a new COVID variation known as “deltacron” was discovered in Cyprus on Saturday. According to Leondios Kostrikis, a University of Cyprus professor and director of the Laboratory of Biotechnology and Molecular Virology, said, “There are currently omicron and delta co-infections and we found this strain to be a combination of the two,” Kostrikis said in an interview with Sigma TV on Friday. “We will see in the future if this strain is more pathological or contagious or if it will prevail” over delta and omicron, he said.

According to RFI, a French news and current affairs public radio station, an Imperial College (UK) expert put doubt on the Cypriot claim yesterday, stating “the so-called ‘Deltacron’ variation that was identified on the island of Cyprus ‘seems to be very plainly contamination.”

Last Thursday, the BOP filed a motion to dissolve the preliminary injunction ordered against FCC Lompoc in the class-action complaint about the COVID pandemic’s handling. On July 14, 2020, a preliminary injunction was granted, identifying convicts at risk of COVID and initiating the process of releasing them to CARES Act home confinement. The government is asserting that the Prison Litigation Reform Act (PLRA) and a December 10th 9th Circuit judgment in another case, Ahlman v. Barnes, automatically dissolve injunctions obtained against facilities after 90 days.

The District Court has ordered that the matter be briefed.

Questions concerning the BOP’s handling of the virus at FCI Danbury are certain to resurface. Martinez v. Brooks, the first successful class-action complaint regarding BOP COVID administration, was filed in Danbury 18 months ago.

Senators Richard Blumenthal and Chris Murphy (both D-CT) and Representative Jahana Hayes (D-CT) issued a letter to the Attorney General, the BOP Director, and the acting FCI Danbury warden this week, expressing their concern over “very troubling” allegations regarding COVID at the institution. According to the letter, moreover half of the women at FCI Danbury camp tested positive on December 27 but were neither isolated nor notified whether they had the virus at the time. “These actions, if true, are shockingly reckless and contrary to BOP and CDC guidelines,” the letter said, and “endanger not only the women at the Camp but also staff and the surrounding communities.”
COVID was found in 61 of the 86 women at the Camp as of January 10th.

Last Monday, inmate families staged a demonstration outside FPC Alderson, citing high COVID transmission and inmate abuse at the West Virginia women’s prison. Organizers want to launch a nationwide campaign for jail reform to provide access to healthcare and other 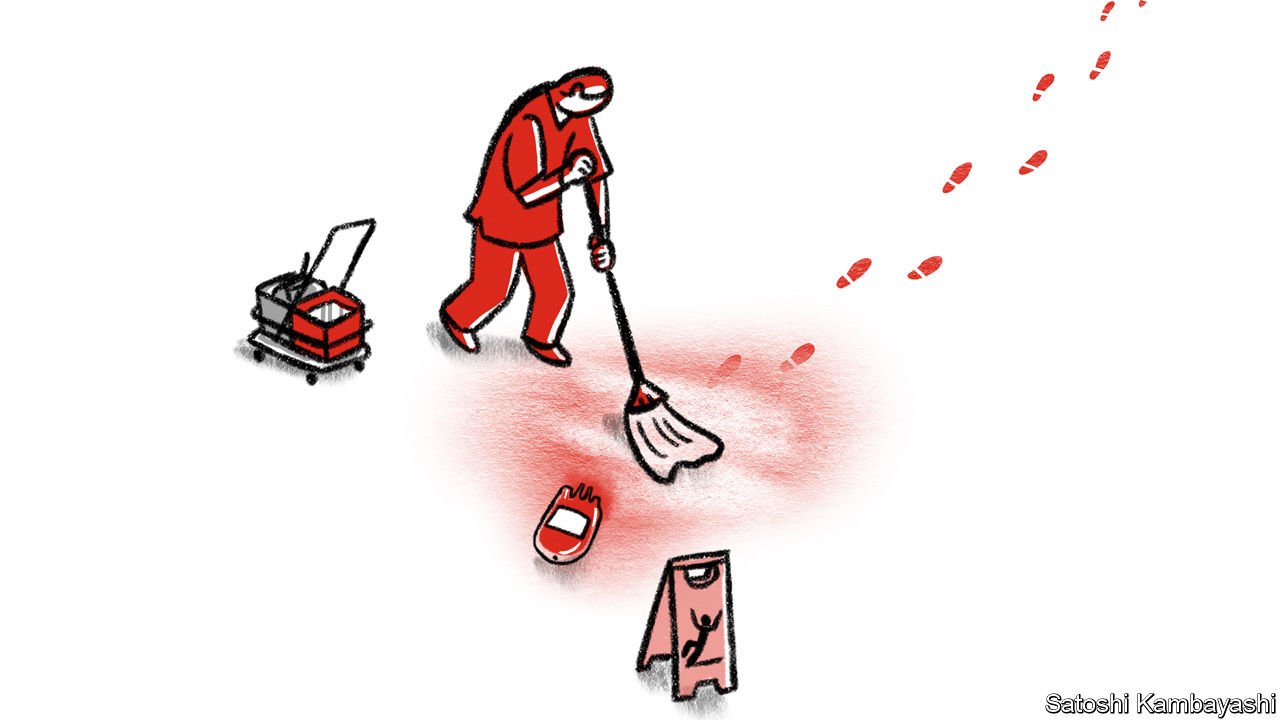 necessities. The institution allegedly lacked food, feminine products, commissary items, and hot water, among other things. The institution was not employing CARES Act home confinement powers, according to Paul Petruzzi, an attorney representing ten Alderson detainees, a concern inmates have been raising for the last year.

Finally, a news story regarding a COVID epidemic at FCI Ray Brook in upstate New York includes an interesting caveat for anybody who has ever questioned the integrity of BOP COVID data. The Adirondack Daily Enterprise reported last week that last year, Ray Brook “had a COVID-19 outbreak which peaked at 130 inmates and 25 staff testing positive at one time. These numbers were only discovered weeks after the fact, when the corrections officer union for FCI Ray Brook – AFGE CPL33, Local 3882 – raised concerns that the BOP was not publicly reporting all of its COVID-19 data at the facility.”