BOP CO/Chaplin to get Plea Deal for Sexual Assault 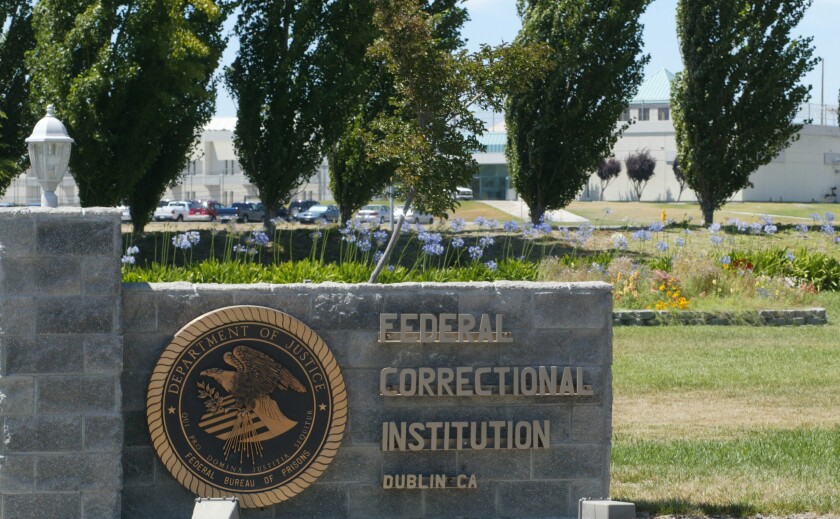 Federal prosecutors agreed to a plea agreement with Highhouse four days before the allegations were filed. The terms of the agreement have not been made public, but documents suggest he is set to plead guilty to at least one felony.
If convicted of sexual assault, Highhouse faces up to 15 years in federal prison, while federal sentence recommendations put him in a far lower range. His change-of-plea hearing is scheduled on February 23, according to court documents.
According to court records, the charge filings state that Highhouse mistreated a single victim from May 15, 2018 until February 9, 2019. Highhouse reportedly lied to the FBI and the Office of the Inspector General less than two weeks later, on February 21, 2019.
Highhouse’s arrest is the latest blemish on the prison’s record, which has seen four former workers, including the ex-warden Ray J. Garcia, accused with sexual assault of jailed women since last June. Garcia is accused of telling his victim not to disclose the abuse because he was buddies with the person who would be in charge of investigating it, according to the criminal complaint.