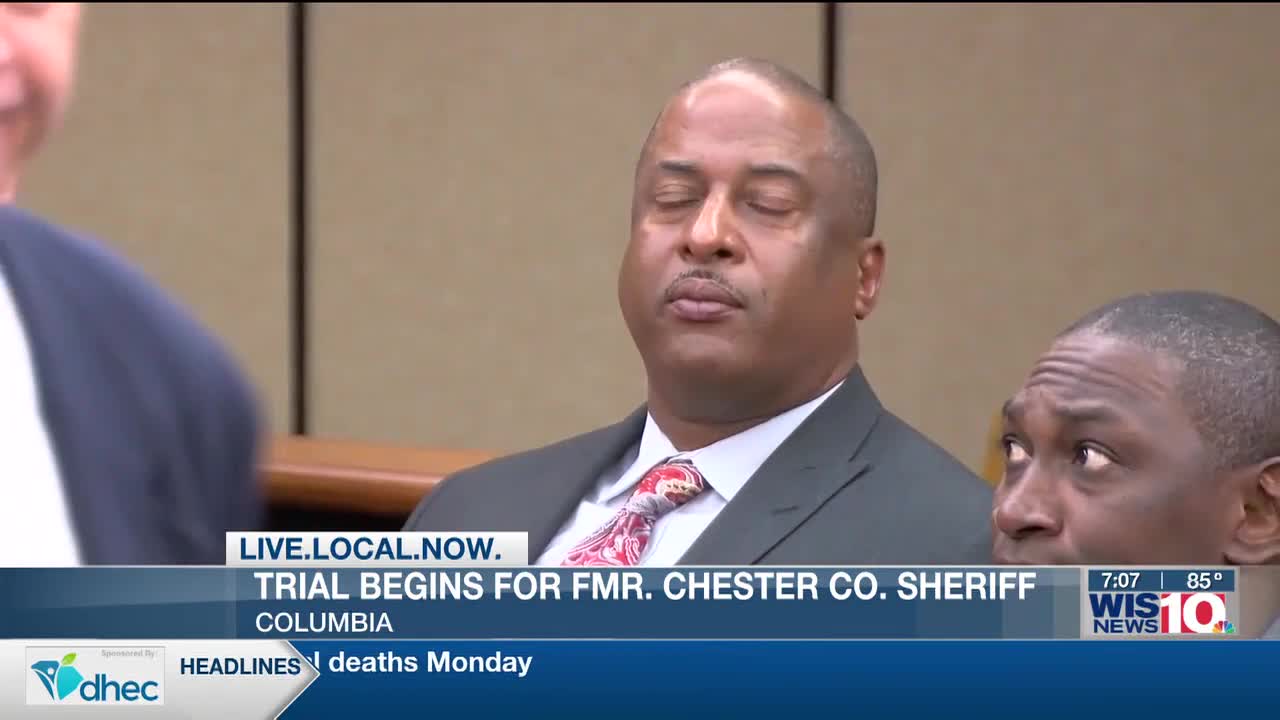 Stanley Myers, Underwood’s primary lawyer, acknowledged the lower sentence range from Monday’s hearing but declined to speak further.
Childs’ Monday range is lower than the 57-71 months in federal prison sought by prosecutors from the US Attorney’s Office in documents disclosed last week.

NO SENTENCING DATE HAS BEEN SET YET.

On Monday, Childs did not impose a punishment on Underwood and the two former deputies. According to court documents, no real sentencing date has been set.
The range of probable sentences is a federal guideline based on the seriousness of the charges and other variables that federal courts might consider when deciding on a punishment.
Before Childs schedules a sentencing hearing, defense lawyers can submit paperwork to the court requesting mercy for all three offenders, according to court authorities.
Underwood, 57, was found guilty of conspiracy to conduct wire fraud and federal program theft, illegal arrest, and wire fraud by a jury in 2021, according to court documents.

Sounds like they are pretty good at finding corruption down there, perhaps all of the other states in the U.S. should take a page out of that book and investigate the rest of law enforcement in other places.