DEA Agent Gets 10 Years After Making Millions With Cartel 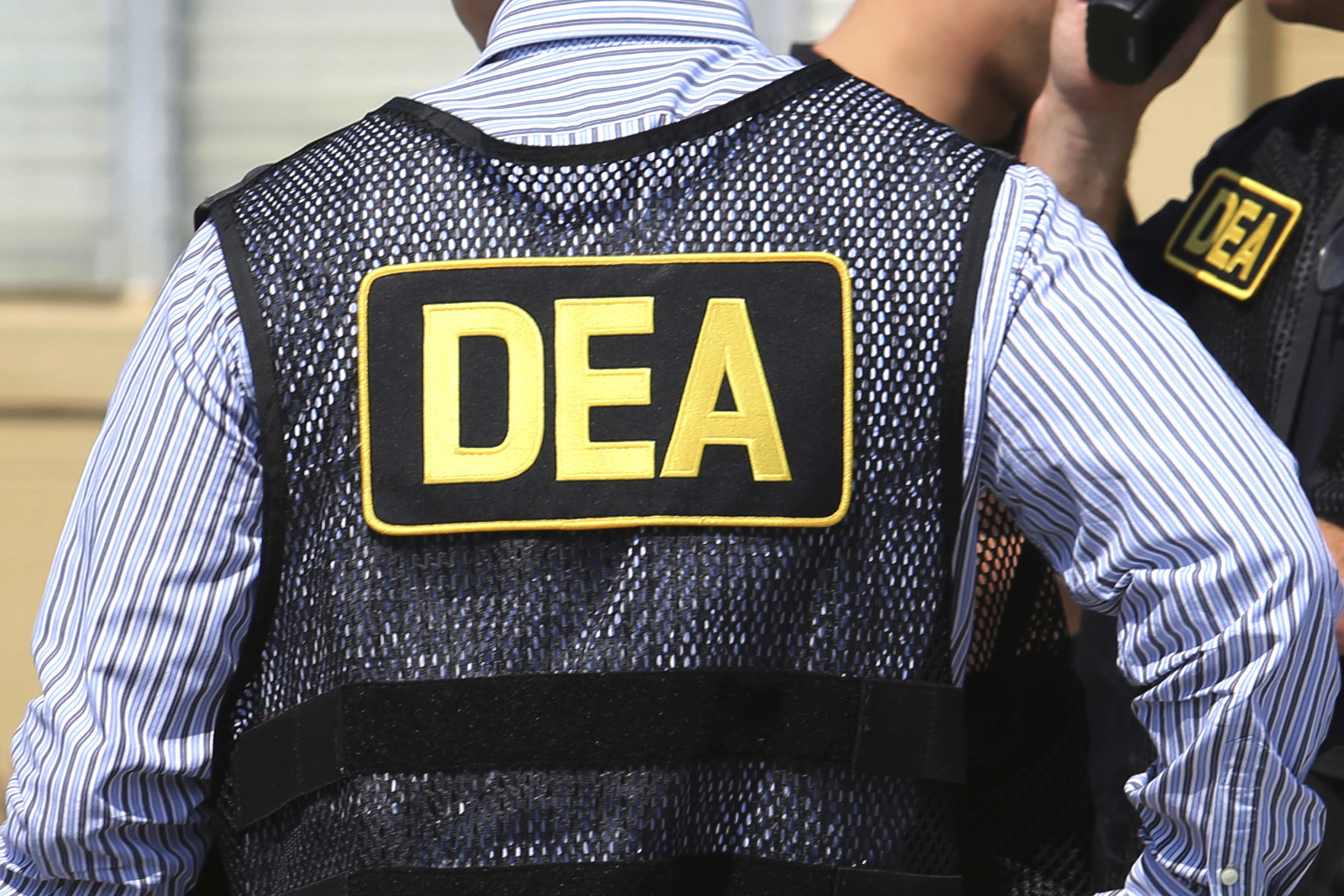 For colluding with the Colombian cartel, a former Drug Enforcement Administration (DEA) agent was sentenced to more than 12 years in jail on Thursday. In February 2020, Jose Irizarry and his wife Nathalia Gomez-Irizarry were detained in San Juan, Puerto Rico, on charges of laundering money for the Colombian gang. Authorities say the pair was involved in a seven-year plot to shift $9 million from undercover DEA money laundering investigations into banks.

Irizarry and his family allegedly got at least $1 million in kickbacks as a result of their cooperation, according to the Department of Justice. In September 2020, Irizarry and his wife pled guilty to 19 counts. Money laundering, honest services wire fraud, bank fraud, and aggravated identity theft were among the allegations leveled against them. Irizarry was sentenced to pay $11,233 in restitution and forfeit a diamond ring and a luxury sports vehicle he purchased with the money he got as part of the plea deal.

Special Agent in Charge Brian Payne of the IRS Criminal Investigation said in a statement, “Irizarry betrayed his oath to serve and instead used his position to further the criminal activities of a violent drug cartel while enriching himself.” 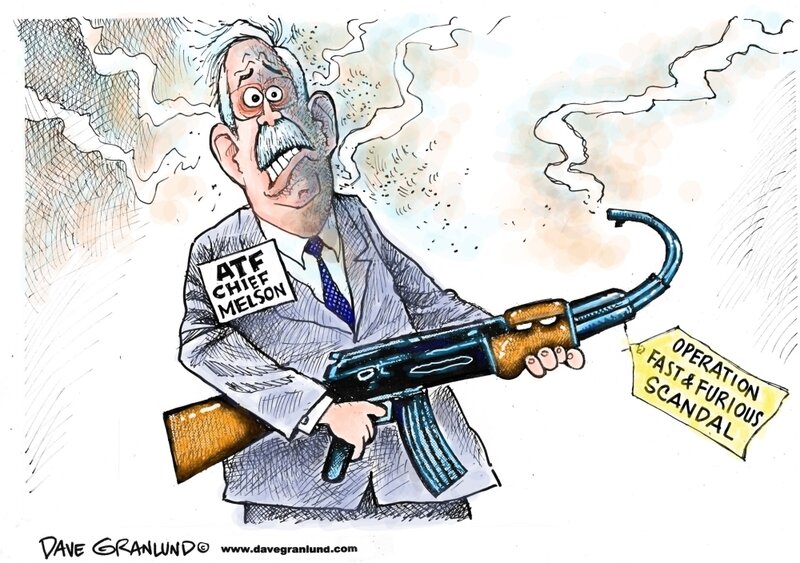 “While his actions represent an egregious breach of the public trust, they are in no way a reflection of the overwhelming majority of special agents who serve with honor and integrity. IRS-CI will take every step necessary to ferret out those who cave into temptation and grossly misuse their power,” said Payne. Actually, they do. The fact the feds have always had a great working relationship with the cartels and other organizations like the contras in South America has been well documented. In addition to things the fast and furious operation that the same federal agency greenlit the importation of guns into Mexico from the US for the drug cartels.  It’s business as usual, with the feds moving more weight than any of the people that they bust on a regular basis move.

U.S. District Judge Charlene Honeywell ordered that Irizarry begin his prison term immediately on Thursday, and he was remanded into the custody of the U.S. Marshals Service. Currently, according to the BOP Jose Irizarry is at USP Lewisburg.